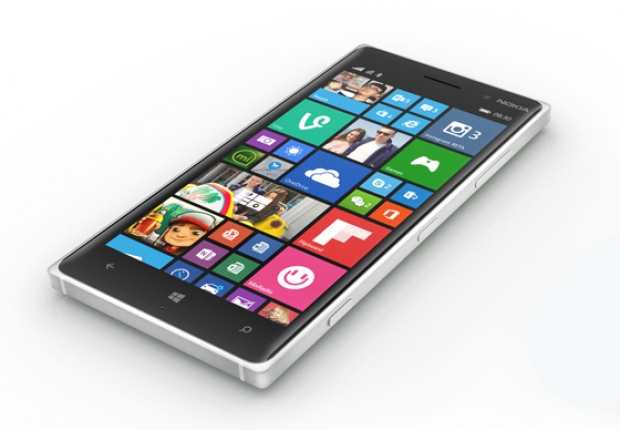 Software giant Microsoft is telling dozens of employees in its phone division that they are surplus to requirements and should expect to clean out their desks fairly soon.

Microsoft has continued its “retrenching” efforts and plans further scale backs its phone division.  Redmond has told tens of thousands of workers to go forth and multiply over the last couple of years but it seems that hte mobile division has been the worst hit.

More than 7,800 employees who came over after the acquisition of Nokia lost their jobs after a $7.6 billion write-down and not it looks like more are going out shortly.

According to  Finnish newspaper Helsigin Sanomat, the affected employees are mostly in the marketing department and these are additional to the cuts already made.

Microsoft has only sold 4.5 million Lumia devices in the last quarter, and the company warned that even fewer sales are expected to take place over the coming months. Microsoft is cutting back on the number of phones it launches and will instead focus on some key categories and devices.

Last modified on 11 February 2016
Rate this item
(5 votes)
Tagged under
More in this category: « Microsoft pre-installs apps into Acer's gear LG G5 with touch cover benchmarked »
back to top