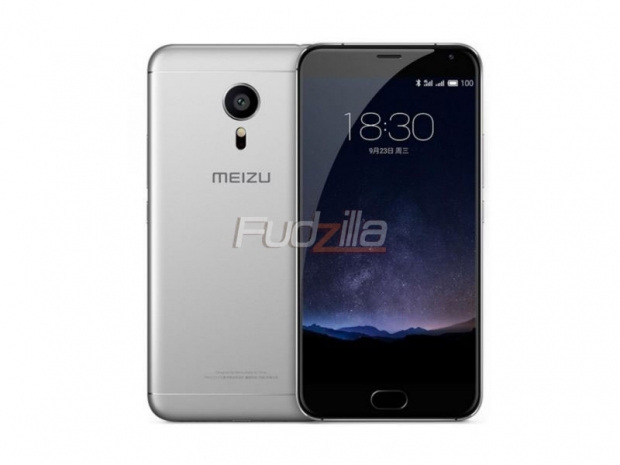 MediaTek has won over one of China's biggest mobile companies, MEIZU and the MEIZU Pro 5 mini might have scored the first Helio X20 major design win.

Helio X20, a deca-core, three-cluster SoC should start appearing in selected devices in April and we have found pictures and information about the devices that will run them. Most important was that the MEIZU PRO 5 MINI has a 3GB RAM and Helio X20 MTK6797 2.5GHz deca-core. The two quad-core A53 clusters work at a lower frequency to save power.

The phone has a 4.7 inch Full HD display 1920x1080 and with MIUI overhauled Android 5.1 software. There is 32GB of storage and it supports microSD cards up to 128GB. The new mini MEIZU has a five megapixel front and 16 megapixel rear camera. This is a dual nano SIM card phone and MEIZU still believes in using a micro USB connector for data and charging.

The phone will launch with a 3050 mAh battery, a charger, data cable and instruction book. The phone looks good and slim and it reminds us of the Meizu MX5's general design.

The home button serves as a fingerprint sensor and the phone will launch at an acceptable $350 - $400 price range. 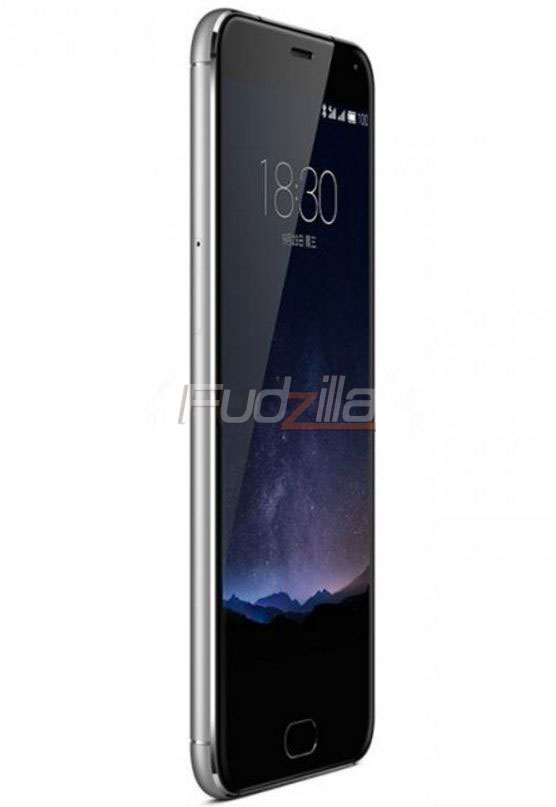 The earliest we expect to see any Helio X20 based products is April and this was confirmed by company's executives. There should be some Helio P10 design wins in March  just after the Mobile World Congress 2016.