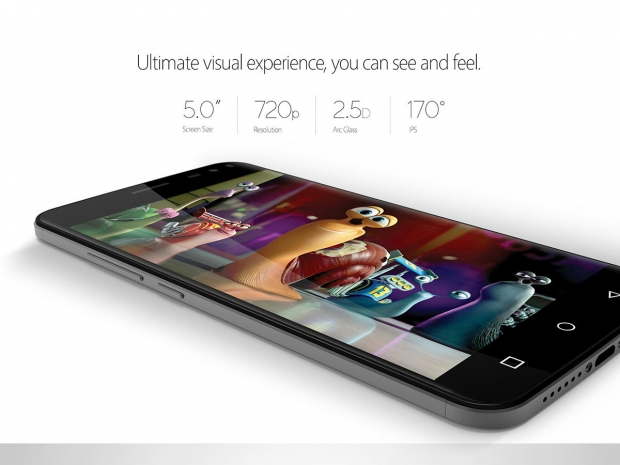 While many people plan to buy 4G capable phones this year, Chinese manufacturer Bluboo is releasing something which is so cheap you might think twice.

The MediaTek 6580 Quad Core is clocked at 1.3GHz and supports 32-bit Android and a Mali 400 GPU. The phone has 1GB RAM and 8GB storage and an 8 megapixel rear camera with flash and 5 megapixel front camera with front fill flash.

The screen is a 120x720p screen with 2.5D arc tech. It is dual SIM and has a micro SD. All this is packed into a rather attractive metal body.  It is much better than you would expect from a $59.99 device. It even has a fingerprint reader.

The phone is shipping with Android 5.1 and has eight customised themes.

The phone comes in golden, white, rosa gold [thank you Apple ed.] or black. Most of the Chinese online shops are selling it for slightly over $70. 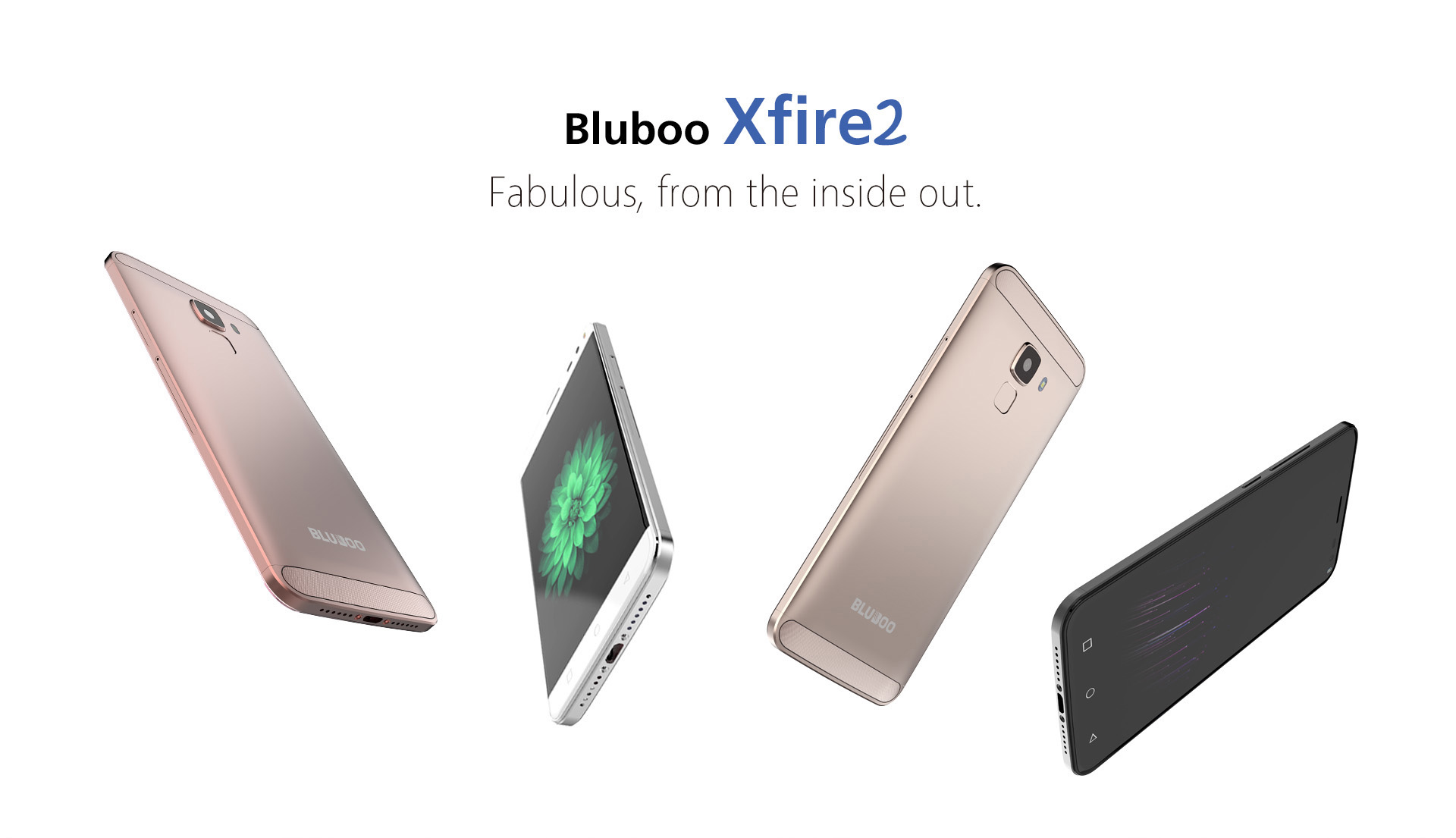 If the lack of 4G is a deal breaker and you don’t mind the plastic body, you can still get a Bluboo Xfire which is powered by a quad core 64-bit Cortex A53 MediaTek 6735 for $79.

While these phones are not better than the Samsung Galaxy S7, or even the iPhone 6S, they offer a lot for a small price. European customers can get the phone from February 5 via ingogo.es for about €60 + 10 € shipping.

Most European countries don’t offer 4G speeds with their basic contracts so for a huge majority of customers 3G phone will be fine. HSPA+ can get your speed easily to between 22 and 44 Mbit. This is faster than the realistic download 4G speed in most European countries.

We don’t think you should throw your $400+ phone and get one of these,  but a cheap nice spec phone is easy to find these days.

Last modified on 01 February 2016
Rate this item
(3 votes)
Tagged under
More in this category: « Official Samsung Galaxy S7 and S7 Edge images leaked Honor 5X arrives in US for $199 »
back to top