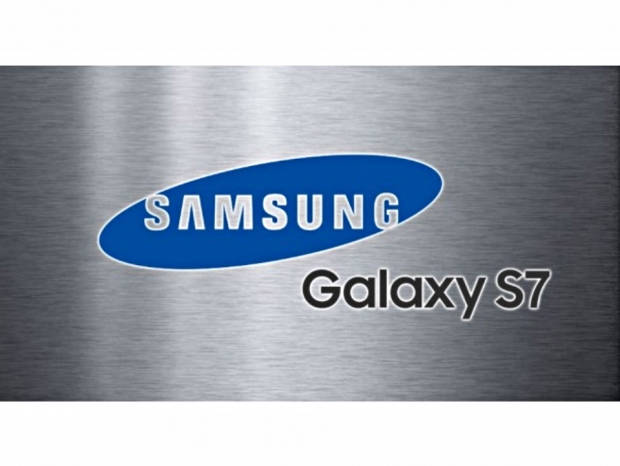 Earlier this month, mobile editor at VentureBeat Evan Blass shared some key information regarding Samsung's upcoming Galaxy S7 and S7 Edge smartphone lineup, including screen size, screen resolution, and processor components. Now, the editor has revealed the first official images of both devices to the public. 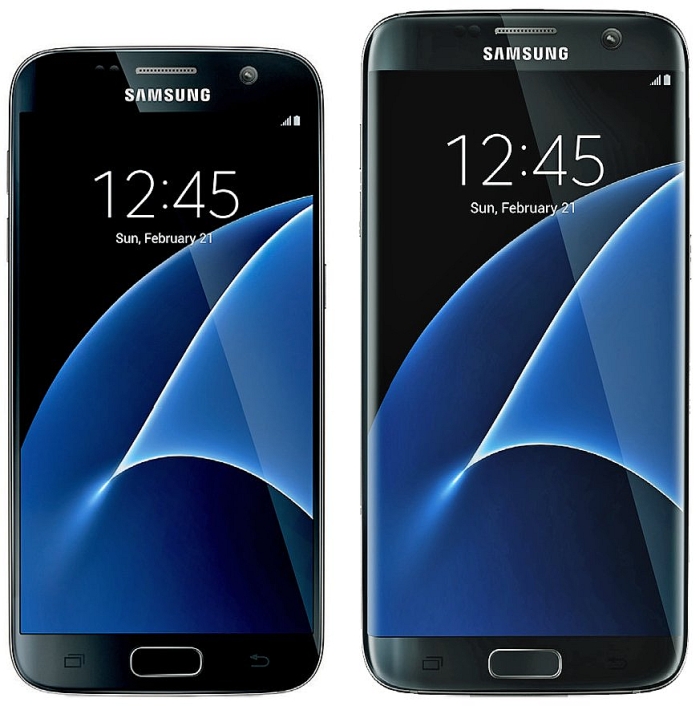 The images were posted to Twitter earlier on Friday, following VentureBeat's earlier release of Galaxy S7 and S7 Edge side views, along with key specifications, on January 4th.

Samsung's previous Galaxy S6 generation was first introduced nine months ago in April 2015 and featured 5.1-inch Super AMOLED displays with 2560x1440p resolution, 577 pixels per inch, and Gorilla Glass 4. The Galaxy S6 Edge+ was subsequently released a couple months later in August. This year, the company's new Galaxy S7 and S7 Edge will not feature the same diagonal screen size. The standard S7 model will retain the same 5.1-inch display size, while the S7 Edge will now have a larger, 5.5-inch curved display. 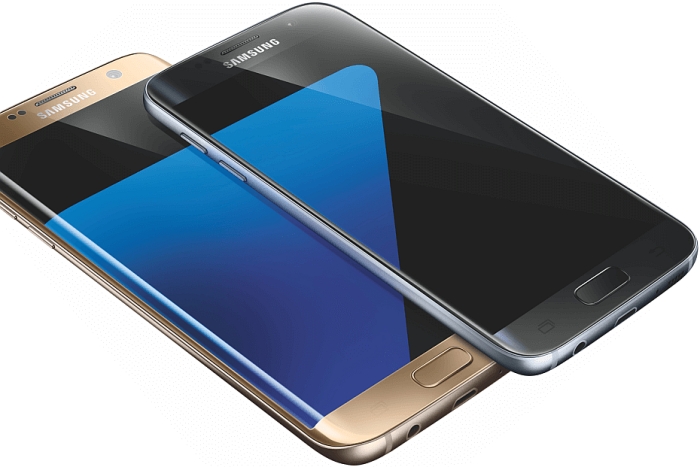 One key difference over the previous models, however, is the inclusion of always-on display (AOD) functionality. This will allow users to glance at the screen in a dimly-lit mode while only consuming one percent of battery per hour. Currently, Samsung's Gear Live smartwatch features an always-on display, allowing wearers to tap the screen to bring it back to an active state.

Of course, both devices will be powered by Samsung's own Exynos 8 Octa 8890. This is an octa-core SoC as its name suggests with ARM's big.LITTLE architecture. It features four high-performance 2.30GHz cores along with four smaller, more power-friendly 1.60GHz cores, and an integrated LTE Category 9 modem (downlink speeds up to 450Mbps).

Based on the images, the Galaxy S7 and S7 Edge do not look much different from the S6 and S6 Edge. Some suggest that the colors have been tweaked a bit, perhaps in an effort to differentiate them from last year's models.

So far, rumors claim that Samsung's Galaxy S7 lineup will be announced on February 21st and will be released in European markets on March 11th. The announcement date makes sense, as Mobile World Congress 2016 kicks off in Barcelona, Spain the next day. On the other hand, Chinese carrier China Mobile shared some documents in late December which also indicate a March timeframe for the actual launch.

Our staff will be attending Mobile World Congress 2016 later next month and we should have more information on Samsung's new lineup a couple days before the show starts.

Last modified on 30 January 2016
Rate this item
(6 votes)
Tagged under
More in this category: « Samsung comes up with a rental phone service Bluboo Xfire 2 3G phone costs just $59.99 »
back to top