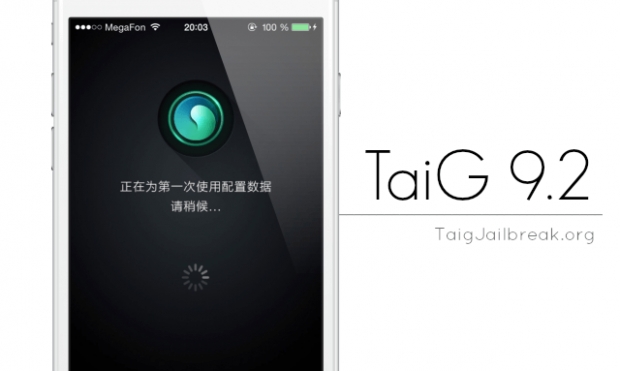 It seems as if more than one hacking group is working on an untethered jailbreak release for Apple’s latest iOS mobile operating system. While jailbreaking is not an easy task, several reports are saying there is more than one Chinese development group working on iOS 9.2.

The groups in question include the more popularly known Pangu development team along with the Taig team, which currently offers the 9.1 jailbreak via Safari browser. 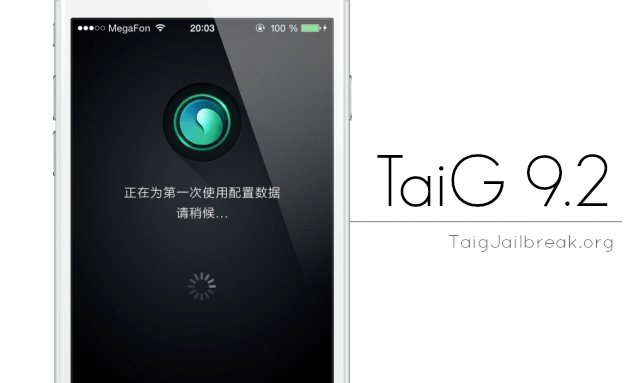 The Taig Team’s partner, 3K Assistant, has recently been quoted as saying that the iOS 9.2 jailbreak tool is currently not working, but that developers are hard at work in attempting to bypass Apple’s integrated security measures as usual.

We expect to hear more news from both Pangu and TaiG teams very soon, including updates from the Chinese development scene the information receives confirmation.

Last modified on 04 January 2016
Rate this item
(7 votes)
Tagged under
More in this category: « Mi Pad 2’sold out in minutes ASUS to launch ZenFone Zoom in February »
back to top