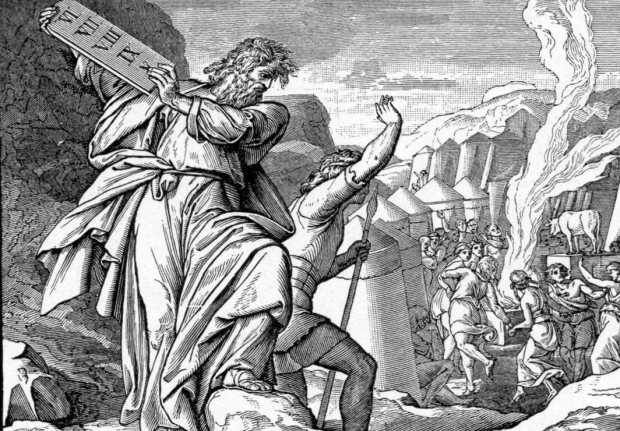 Chipzilla has revealed its 2016 roadmap for tablet-use processors to its partners who quickly leaked it to the media.

According to Digitimes, It looks like the Atom X3 will be used in entry-level tablets to arrive in the first quarter.

The tablet market has been drying up faster than cool tube on Ayres Rock as buyers discover that they have no earthly purpose and appear to be a marketing ploy from Apple to make Microsoft's keyboardless netbooks appear innovative.

The market is completely saturated due to competition from large-screen smartphones, global demand in 2015 is estimated at 160 million tablets. Still Intel, which arrived on the mobile market late, still wants a piece of the action.

Asustek Computer CEO Jerry Shen estimates 2016 global sales of 2-in-1 models at over 30 million units, the sources said. Intel will continue to dominate the 2-in-1 market segment, the sources indicated.

Last modified on 27 November 2015
Rate this item
(6 votes)
Tagged under
More in this category: « Vivo X6 and X6 Plus have Helio X20 Amazon.com has a great deal on Motorola-made Nexus 6 »
back to top