Galaxy 5 is the Dutch police’s new weapon of choice 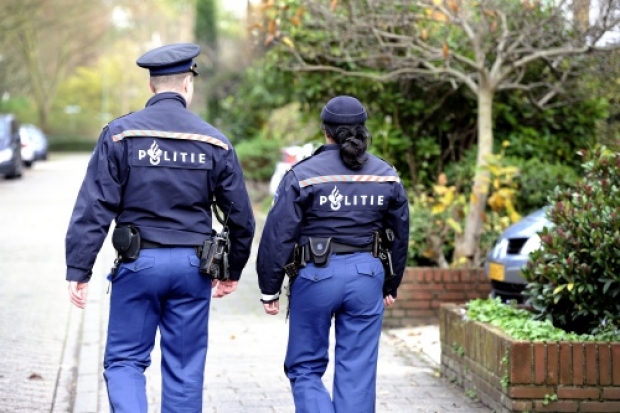 Dutch coppers have been issued Galaxy S5’s as part of their basic kit.

More than 10,000 cops of the country’s National Police have received the Galaxy S5 which comes with custom software that allows them to tap into the police database to check personal data and also write digital fines.

Apparently the software will make it easier for them to ascertain whether someone is telling the truth about their identity because they can run a search in the app and find out if the person’s ID is genuine or fake.

Edwin Delwel of the National Police says that the software means that police only have to enter a name and a birthdate in the system which then brings up additional information as well as a photograph within seconds thereby saving a lot of time and eliminating the possibility of being hoodwinked.

From 2016 police will can record a declaration with the smartphone. The agent only needs to sign the ID card of the declarant, enter information about the incident, take photos and then have the declaration signed digitally which is then immediately sent to the victim via email.

The system will push information from the main database which means errors are reduced particularly when filing fines. Coppers can also hand out on-the-spot fines digitally by simply scanning the person’s ID card. The new system is being tested on a relatively small scale for now but by next year it will be expanded to cover some 33,000 police officers.