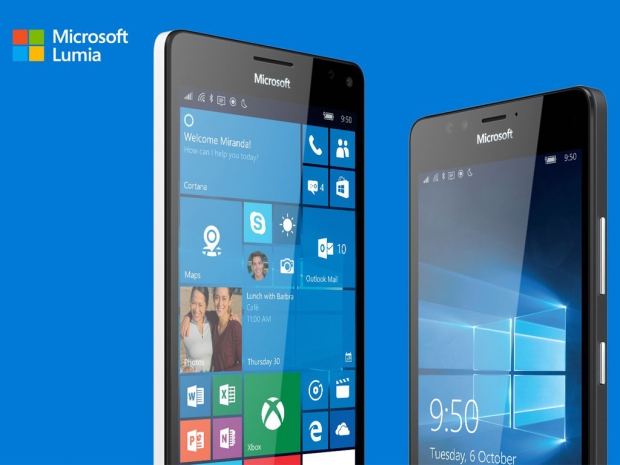 As expected and rumored earlier, Microsoft has officially unveiled its two new high-end Lumia smartphones at its Windows 10 event in New York..

The 5.2-inch Lumia 950 and the 5.7-inch Lumia 950 XL smartphones have been pretty much detailed earlier and there were no specification surprises. Microsoft managed to hide a thing or two. Both smartphones  feature a 20-megapixel PureView camera, "tablet class" liquid cooling, courtesy of the Surface team, USB Type-C connector and support for the new Display Dock for Continuum, a cool dock that turns your smartphone into a small computer, by providing all needed outputs and inputs.

The flagship Lumia 950 XL measures 151.9x78.4x8.1mm and weighs 165g, so it is not the thinnest smartphone on the market. It looks quite decent in some of the first hands-on previews. It is designed around a 5.7-inch QHD 2560x1440 resolution AMOLED display, which adds up to around 518ppi of pixel density. The display is protected with Gorilla Glass 4. 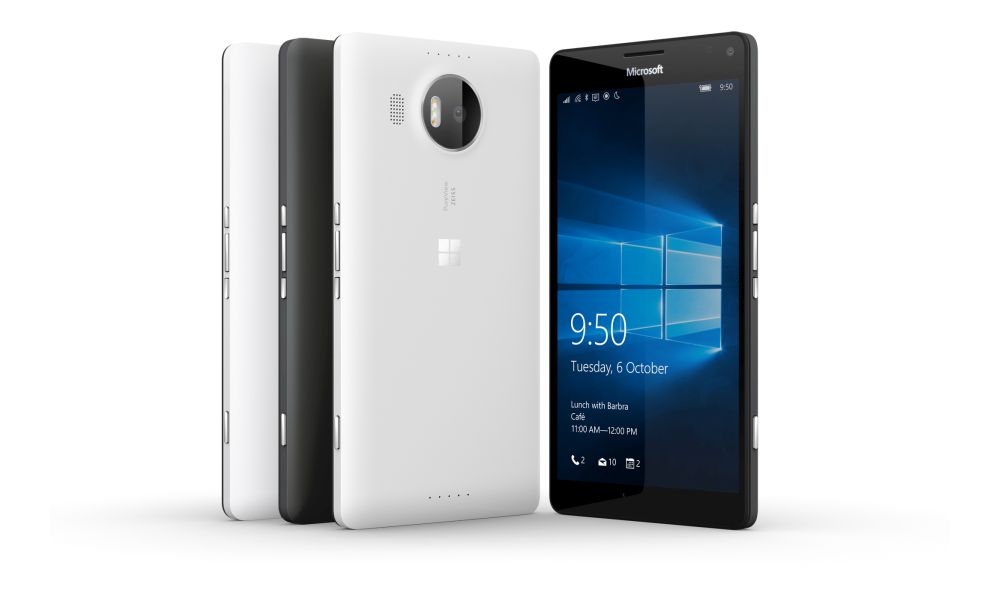 The smaller Lumia 950 measures at 145x73.2x8.2mm and weighs 150g. It features the same 2560x1440 resolution AMOLED panel with Glance screen and ClearBlack but at a slightly smaller 5.2-inch size, which adds up to an impressive 564ppi of pixel density. The display is protected by Gorilla Glass 3. 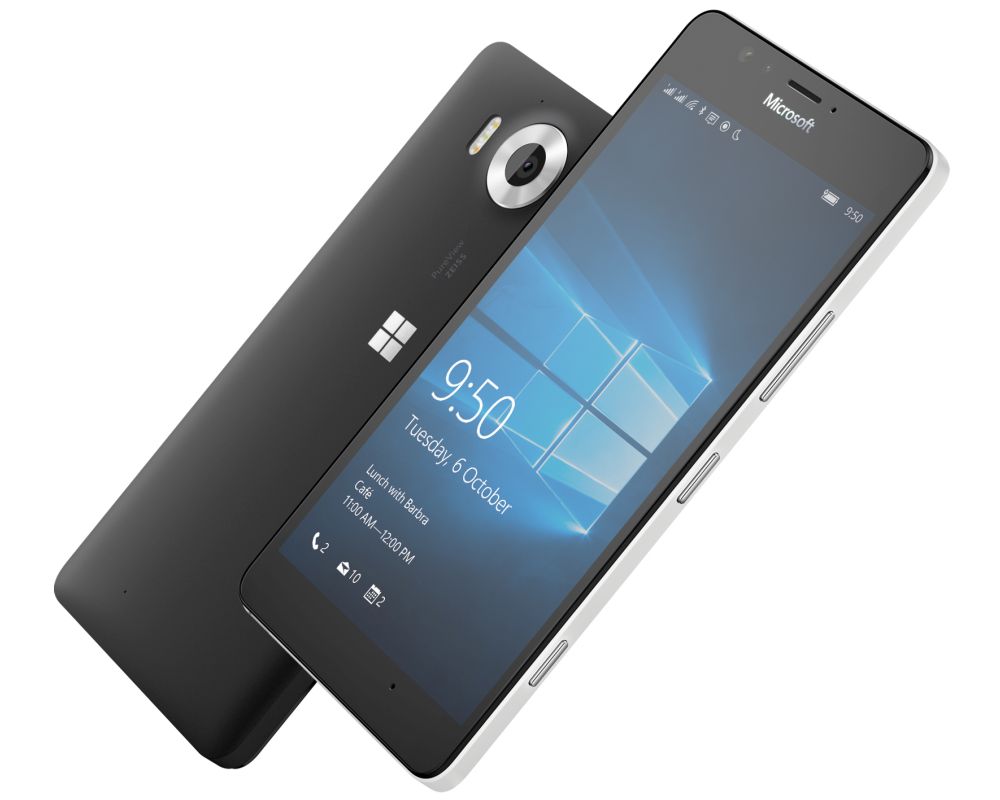 Both new Lumia smartphones share  the new PureView rear camera with 20-megapixel 1/2.4" sensor, 5th generation optical stabilisation and Carl Zeiss f/1.9 lens. It can record 4K videos and comes with a triple LED flash, which should provide much better lighting in low-light pictures. Both smartphones have a front 5-megapixel camera, although the Lumia 950 lacks front LED flash. 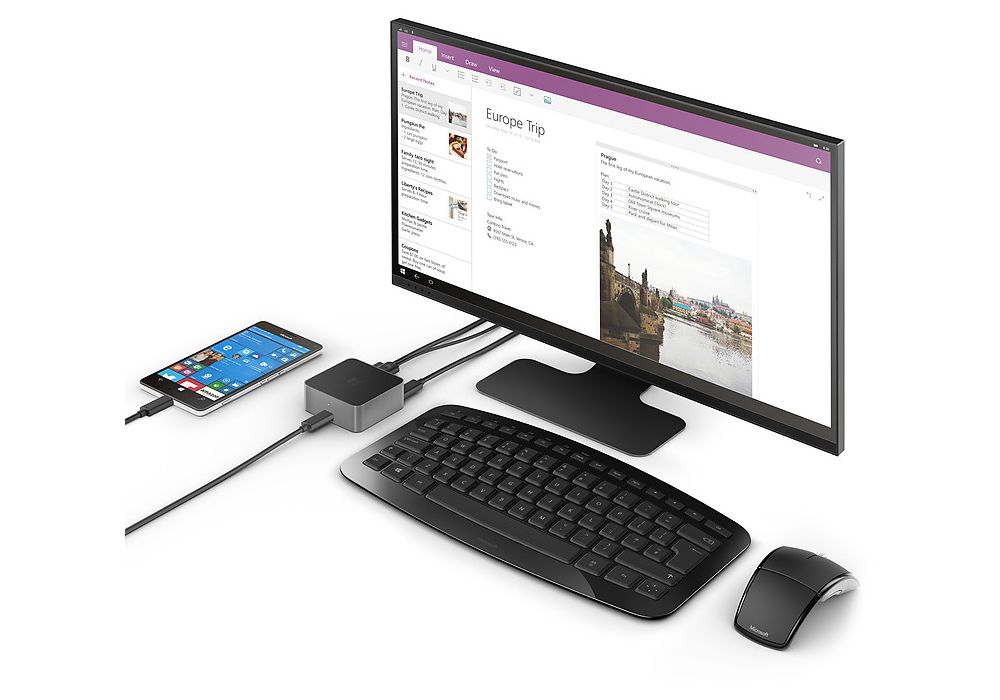 Last modified on 07 October 2015
Rate this item
(6 votes)
Tagged under
More in this category: « Huawei likely to hit smartphone sales target Tame Apple Press called out on Android motoring story »
back to top