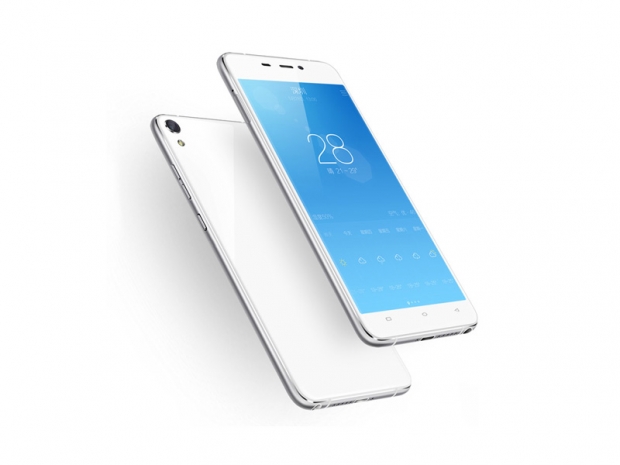 By the end of the month, we will have a couple of new Nexus devices, including the first Nexus-brand phone manufactured by a Chinese brand, Huawei.

Chinese smartphone outfits are usually associated with phablets, so Huawei is expected to roll out a 5.7-inch device, while LG will manufacture the smaller, 5.2-inch Nexus 5X. However, while phablets were all the rage in China a year ago, attention seems to be turning to somewhat smaller, 5-inch devices.

We reckon 5-inchers have a lot more appeal in western markets, so we decided to do a brief roundup of Chinese 5-inch smartphones set to ship over the next few weeks.

Earlier this year, Xiaomi launched a cheaper version of its Mi4 flagship, dubbed the Mi4i. The “i” suffix supposedly stands for India, but the mid-range phone doesn’t appear to be doing too well in the market. Xiaomi’s solution is the Mi4c, and we have no idea what the “c” stands for. 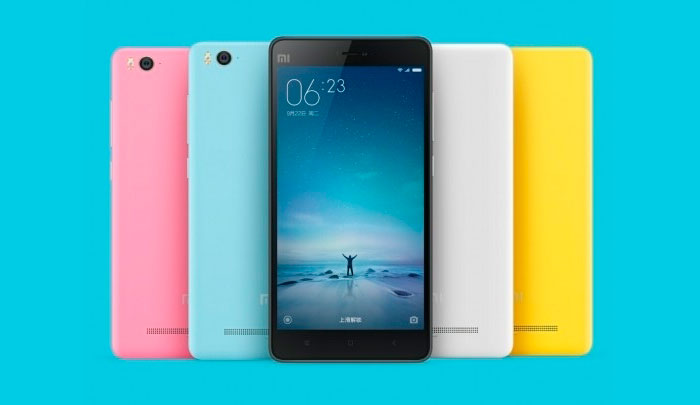 The design is practically identical, but the phones don’t share the same hardware under the bonnet. The new version is powered by Qualcomm’s Snapdragon 808 hexa-core, whereas the original Mi4i launched with the Snapdragon 615. In addition, the revamped model comes with 3GB of RAM, in 16GB and 32GB flavours. The 2GB/16GB version is priced at $239.

Another big brand that has a fresh 5-incher, launched a few weeks ago, is Meizu. The Meizu M2 is basically a 5-inch version of the Meizu M2 Note. The smaller, 720p screen, and cheap quad-core processor make this device quite cheap, so it’s not nearly in the same league as the Xiaomi Mi4i. 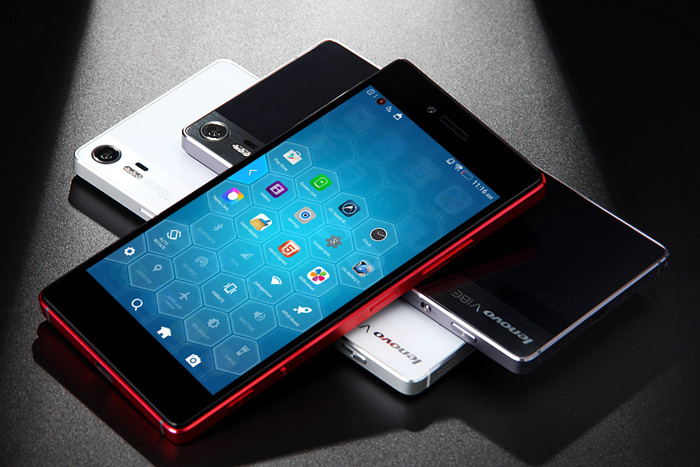 Lenovo is (finally) about to start shipping the Vibe Shot, which was announced months ago. This 5-incher based on the Snapdragon 615 comes equipped with a 16-megapixel camera with optical image stabilization and a triple-tone three-LED flash. Lenovo considers this a premium device, so it’s priced at $340.

In addition to big brands, a number of smaller export brands are also gearing up to start shipping 5-inch quasi-flagships. Many have been announced, and many aren’t too impressive, but there are a few models that stand out. 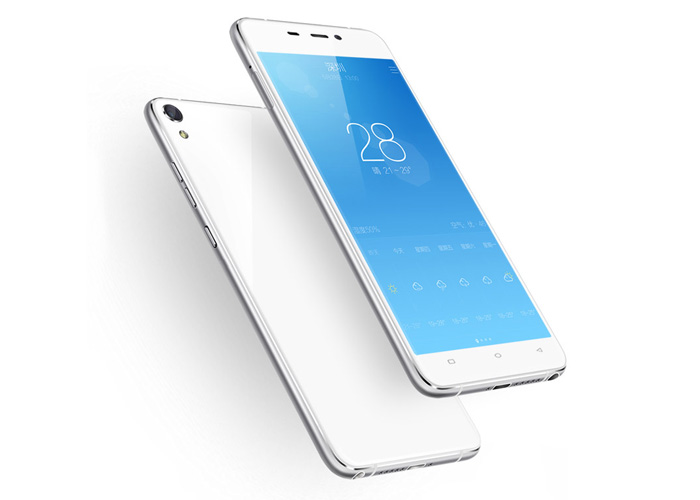 IUNI, a sub-brand of Gionee, is launching the slim N1, based on MediaTek’s MT6753 octa-core SoC. The 6.3mm thin phone boasts an ultrathin Samsung AMOLED 720p display and curved Gorilla Glass on both sides. However, at $250 it’s not the cheapest thing around. 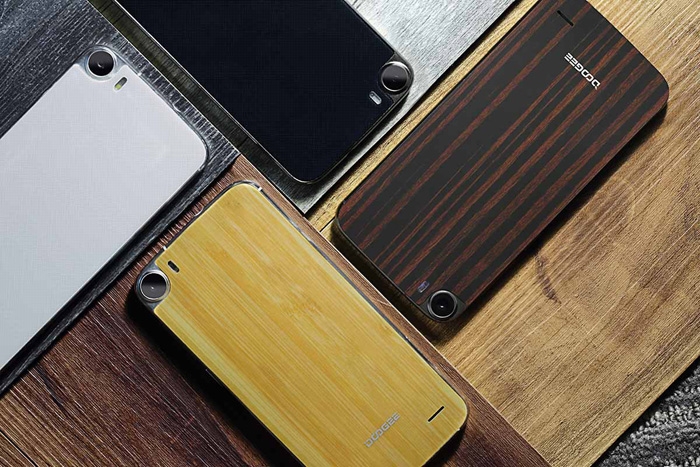 Doogee has a 6.9mm phone in the works, and it’s available with a bamboo or ebony back. The F3 Pro sports a 5-inch 1080p display under a pane of curved Gorilla Glass, a 13-megapixel Sony camera, MT6753 SoC, 3GB of RAM and 16GB of storage. The launch price is $169 for the wood versions, or $10 less if you can live with glass on the back. 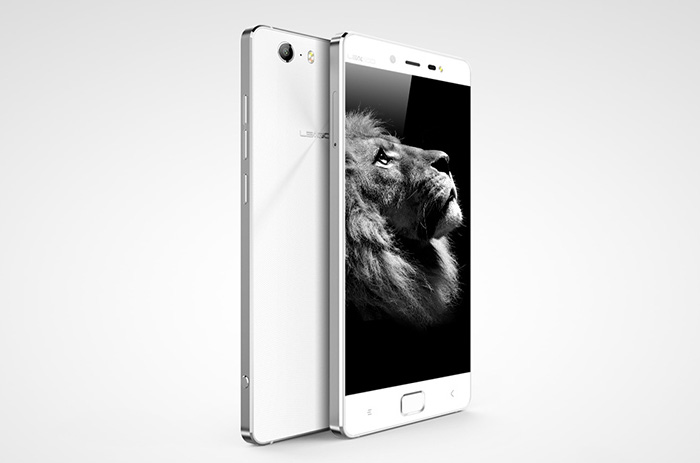 Leagoo’s Elite 1 quasi-flagship resembles the iPhone 5S, with its sharp edges and fingerprint scanner, but it’s another MT6753 device with 3GB of RAM. It packs 32GB of storage, a Sony IMX214 camera, and it’s priced at $200.

The Blueboo Xtouch is another 5-incher with a killer spec on a budget. The phone is expected to ship in two different versions, based on MT6753 and Helio X10 processors. The flagship Helio X10 model will sport a 20-megapixel camera, 3GB of RAM and a fingerprint scanner. However, there is still some confusion about the final spec and price for both rumoured versions. 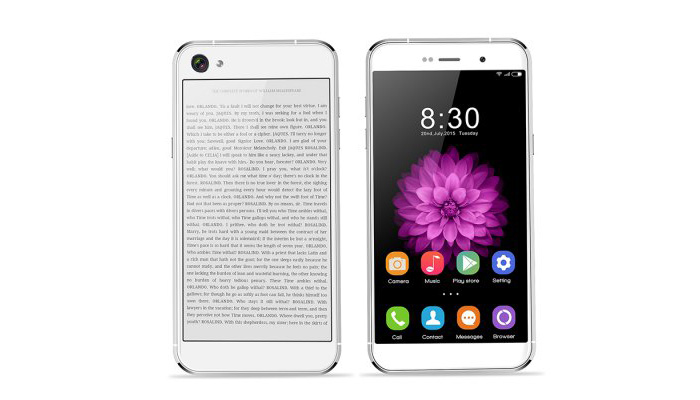 Finally, if you find the Yotaphone concept interesting, Oukitel has an affordable e-ink device in the works. The Oukitel U6 is an average, 5-inch mid-range device based on the MT6735 SoC, but it features a 4.7-inch 960x540 e-ink display on the back. It’s priced at $239, and since it’s a dual-SIM phone with a proper e-book reader at the back, it might make a nice secondary device, especially if you like to read on the beach.

Are affordable phablets a dying breed?

Not really. Xiaomi’s new Redmi Note 2 has a killer spec for under $200, Meizu’s M2 Note costs just $150, but it looks and feels like a much pricier device. Other vendors like Lenovo, ZTE, HTC, Huawei, and to a certain degree LG and Samsung, all have competitive 5.5-inch devices for cash strapped users.

However, phablets aren’t for everyone. A lot of people find them too big and that’s that. One of the problems with most inexpensive phones coming out of China is their size – if you want the best bang for buck, you go for a phablet like Note-series products from Xiaomi and Meizu.

5-inch devices with a premium build used to cost quite a bit more than these plastic, budget phablets, but the latest generation, and upcoming products based on new Snapdragon and MediaTek Helio chips, look promising. Most feature good mid-range hardware in slim metal and glass bodies, while some also include perks like fingerprint scanners or unconventional back covers (ranging from bamboo to e-ink displays).

We will try to get our hands on a few of these upcoming 5-inchers, which may be tricky because few of them are actually shipping (we expect them to go on sale shortly). In the meantime, we are wrapping up our Meizu M2 Note review, spoiler alert, it’s a great piece of kit given the price.

Last modified on 24 September 2015
Rate this item
(4 votes)
Tagged under
More in this category: « iPhone 6S delivered and benchmarked Meizu PRO 5 is out »
back to top