Overpriced Android One In Europe 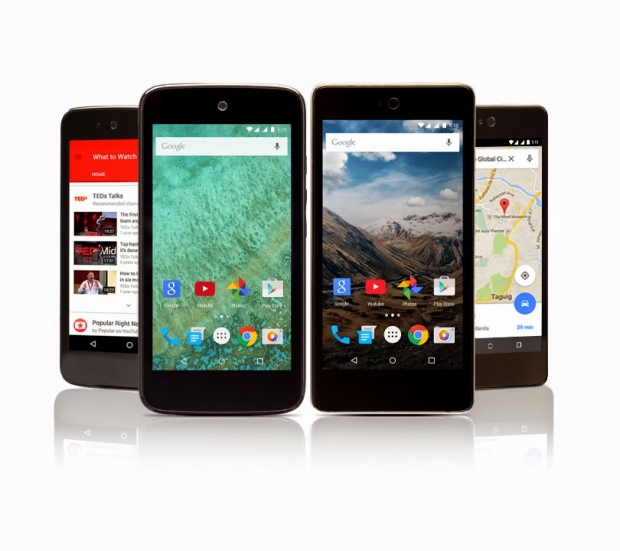 Cheap phones meant for the Philippines to be sold in Spain.

Google has no confidence in the economic recovery of Spain and Portugal, nor in the purchasing power of the two countries' population. The company has decided to bring its low cost Android One initiative to these European markets. The catch is that the first phone to arrive is way too expensive.

It's great to be a tech journalist. We get to hear and comment on some amazing developments in by far the most dynamic industry in the world.

On the flip side, we also get to cover stories which make no sense at all. Well, as long as that helps you, our readers, make better decisions on where to spend your money, we're happy.

So, as you can see, Google is bringing Android One to a couple European markets. We've heard about Spain and Portugal for now, but we're sure this will quickly expand to other European countries where cash doesn't grow on trees. Like Western Balkans for example. For Miss Teen USA 2007 from South Carolina, no Western Balkans is not a country and people don't speak French there.

One does indeed need to be at the intellectual level of the above mentioned lady, though, to buy one of these phones in Europe. That's judging by the price of the very first model that's available, the BQ Aquaris A4.5. In Spain, it costs EUR169.90 and in Portugal EUR179.90. For that kind of money it's possible to get an Android powerhouse. Just check out gearbest.com.

Last modified on 18 September 2015
Rate this item
(4 votes)
More in this category: « Lumia 550 Apparently Appears Again Amazon Fire TV 2015 is a huge win for MediaTek »
back to top