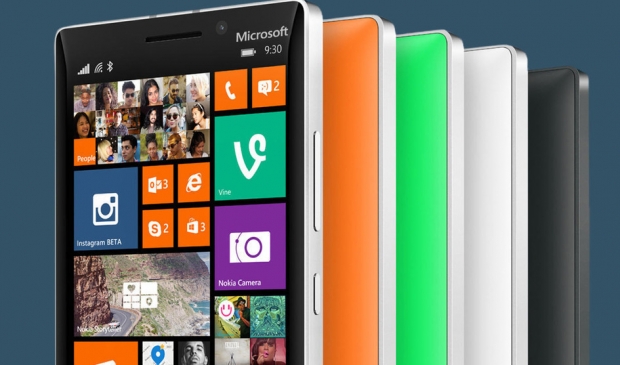 Microsoft may be releasing the Lumia 550 after all.

In July this year, the news spread that Microsoft has cancelled the development of almost all models of upcoming Lumia phones other than the two flagship phones. Today the Lumia 550 appeared online, which should mean that the phone is going to be launched after all.

We now know that Microsoft has an event scheduled for October 6th. Windows 10 mobile is going to make appearance for sure, but it seems that won't be limited to the Lumia 950 and its XL sister.

Lumia 550 appeared on a Swiss online shop, according to nextpowerup.com. It should apparently cost CHF 113.90 (around $120).

Rate this item
(7 votes)
Tagged under
More in this category: « Iphone 6S sales slumping Overpriced Android One In Europe »
back to top