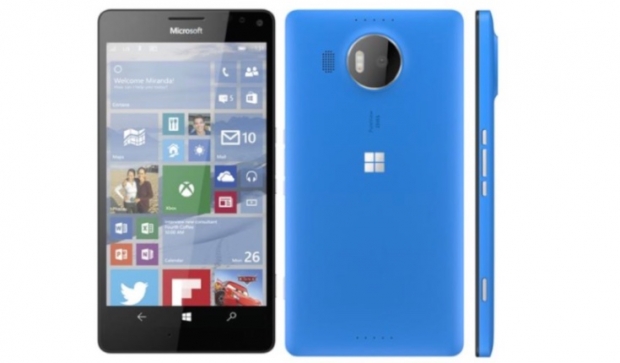 A little birdie told us that the Lumia 950 and Lumia 950 XL are going to be officially launched on October 10 6.

The news is not so much about the two new phones. It's rather about the whole new Windows mobile. This is the point at which Microsoft's vision from the launch of Windows 8, of one Windows for all your devices, is finally coming alive.

The phones are, as far as we know from leaks received until now, not going to present any major surprises. High end Lumias are more or less a well understood affair, with their great cameras and policarbonate bodies.

It's the promise of running the same Windows 10 apps as on your desktop, tablet, Xbox, TV etc. that is really exciting.

We can't wait to have some proper hands-on time with these new phones, so we can see if it will be possible to stop lugging larger and heavier devices around on trips.

As for the Lumia brand, it's probably going to die soon after these phones are launched. You see, the work on these was begun long before Satya Nadella decided to fire pretty much all of the old Nokia staff. With the last Nokia engineer, we will probably see the end of this product line as well. Whatever comes next will probably be quite different and called Surface.

Last modified on 15 September 2015
Rate this item
(7 votes)
Tagged under
More in this category: « Hey Cortana, Tell Me About Cyanogen Apple PR hints iPhones 6S sales to break records »
back to top