Redmi Note 2 sells out in 12 hours 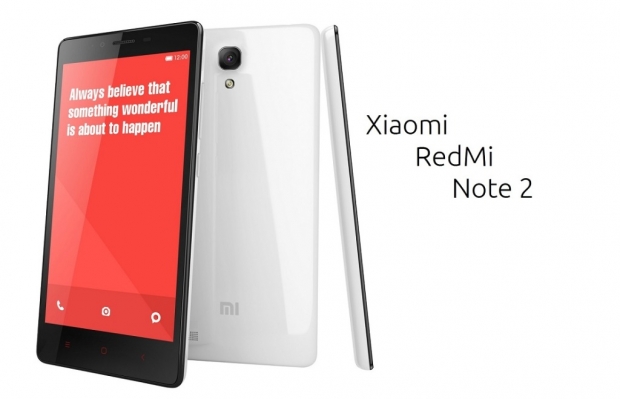 And on a Sunday too

Xiaomi announced its latest smartphone Redmi Note 2 on August 13 and the phone went on sale in China on August 16and all 800,000 sold out.

An international version of MIUI 7 will be released in New Delhi on August 19. The Redmi Note 2 may also be announced for India on the same day.  It will have a Qualcomm’s Snapdragon chipset.