Apple pay dooms itself in UK 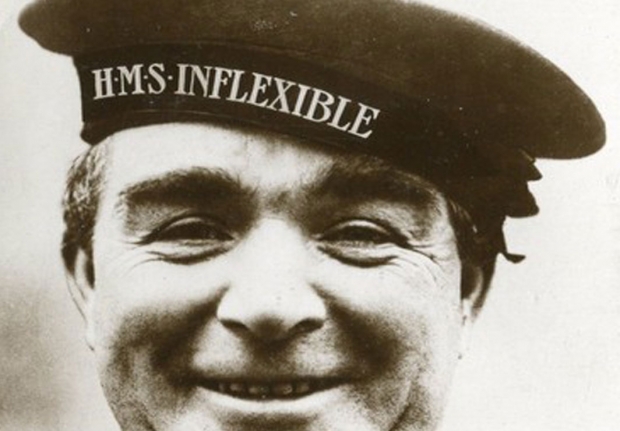 Apple is having a huge problem getting its Apple Pay off the ground in the US, so now it is having a crack at the UK.

After all the UK is a nation of shopkeepers who would just love to use the latest technology and help subsidise the fruity cargo cult's cash pile. The Tame Apple Press made the announcement that Apple Pay launching in the UK and how it will bring peace in our time.

However Dan Wagner, eCommerce veteran and CEO of Powa Technologies said that while the launch of Apple Pay shows that consumer demand for mobile payments is rising and it will continue to rise it is not necessarily going to be widely adopted in Blighty.

The platform has some constraints as it is only available to iPhone 6 and Apple Watch users and it relies on Near Field Communication (NFC) technology.

"What shoppers really want is a ubiquitous solution which allows them to buy products anywhere, at anytime, from a range of mediums, using any digital device," Wagner said.

"The decision to only use NFC also drastically reduces the scope of its usage for retailers as they have to support NFC terminals. Apple Pay doesn't support online shopping either - once again limiting what consumers can use it for," Wagner said.

He said that despite Apple being an instantly recognisable brand, Apple Pay's limitations mean it can only be seen as just another way to pay for things.

"To stand out in an already crowded market, new entrants should provide more than just a payments service. Many retailers don't see a benefit in Apple Pay because they want a solution that will help them create an omni-channel sales offering, engage better with their customers and understand their shopping habits."

It short it will be seen as a chocolate teapot because Apple is not flexible enough to sell it properly.