Indians come up with the slimmest Smartphone 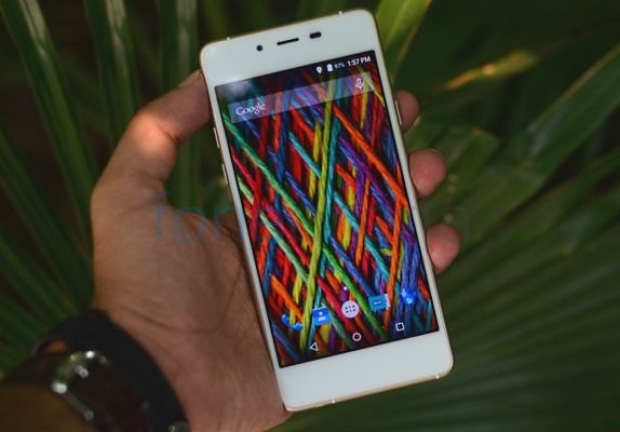 Indian manufacturer Micromax has released a smartphone which it claims is the world's thinnest.


The Canvas Sliver 5 is a device that is only 5.1 mm thick. Now I know what you are thinking Vivo and Oppo have phones with thinner bodies than that, but Micromax says the Sliver 5 is better as its 5.1 mm thickness from top to bottom.

According to Phone Arena  the others might be thinner but they have bits sticking out. This one is completely flat with the camera sensor also sitting flush.

Micromax also touts the Sliver 5 as the lightest smartphone in the world with a weight of 97 grams. It makes it an interesting feat of engineering. Where it all goes wrong is in the pricing.

For all its thinness and lightness, it is still a fairly middling performer. The Sliver 5 features a 4.8-inch AMOLED display, a quad-core Snapdragon 410 processor, 2GB of RAM, and an 8-megapixel rear camera. The phone also features 16GB of internal storage, a 5-megapixel front-facing camera, 4G LTE connectivity, a 2,000 mAh battery, and Android 5.0 Lollipop.

Micromax want you to pay $280 which next to the Asus Zenfone 2, and the OnePlus One at similar/slightly higher prices, you might be happy to have something a little thicker.

Rate this item
(0 votes)
Tagged under
More in this category: « Phone tracking app lead to violent death Sony claims that PlayStation Vita is not dead »
back to top