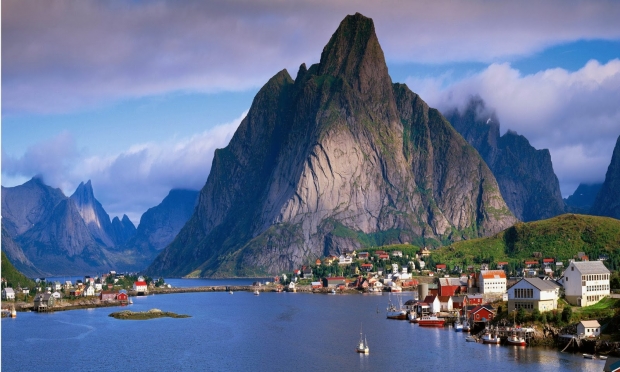 It ain't dead yet
.
Blackberry is not quite ready to die yet, if the new leak of its coming Oslo update of Passport is anything to go by.

The new phone appears to have a steel frame and a plastic body, along with a textured rubberised rear because you often need to get a good grip on your rear, particularly when the weather is wet and icy – like it is in Oslo.

To be honest it is not exactly "pretty" but the keyboard looks serviceable and looks as if it means business.

The phone is based around a 2.2GHz Qualcomm Snapdragon 800 processor, 13-megapixel camera, 3GB of RAM and a generous 3540mAh battery. 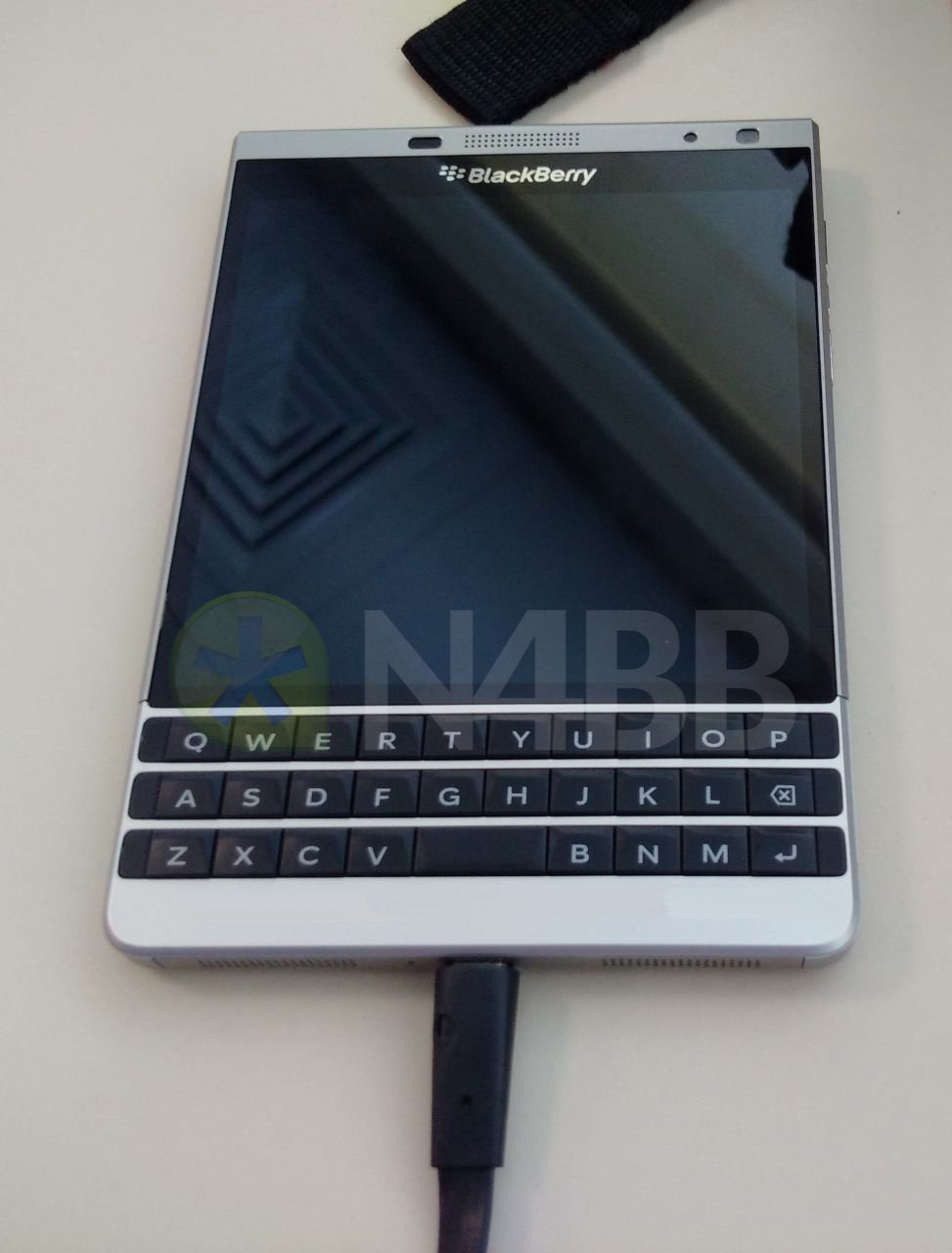 N4BB.com site  where the leak sprung also believes that the Oslo will be coming to Europe, and probably China too.

The original Passport's build quality and battery life was impressive but the whole thing was locked out of the consumer market by a lack of apps. BlackBerry insists that its phones are aimed primarily at the business sector, where it's hoping that its long history of security and (still excellent) physical keyboard, will retain and entice new users.

There is no clue in the leak how much this is going to cost you. Given that people swear by their Blackberries in the same way I swear at an iPhone it is fair to say it has a cult following. Still so does Apple and Justin Beiber.

Last modified on 10 June 2015
Rate this item
(1 Vote)
Tagged under
More in this category: « MediaTek MT8173 Cortex A72 runs Android 5.1 Facebook works out way to annoy mobile users »
back to top