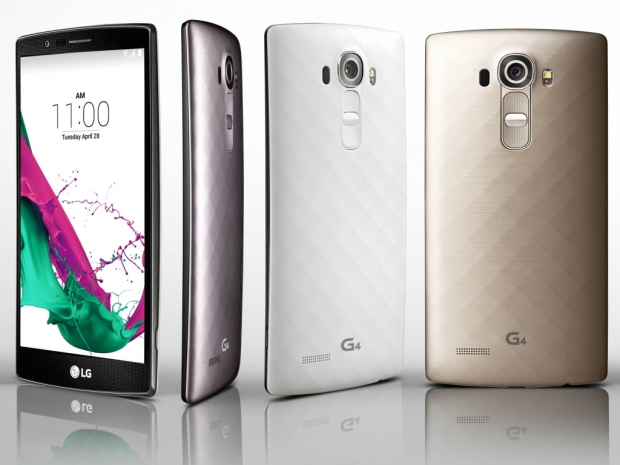 With Qualcomm Snapdragon 808 after all

After an endless stream of rumors, big leaks and small teasers, LG has now officially unveiled its latest flagship smartphone, the LG G4.

Coming with slightly different specifications than expected, better battery life and an optional leather back, the LG G4 does not bring any significant changes compared to earlier LG smartphone designs. Based around a 5.5-inch Quad HD 2560x1440 pixel LCD display, which adds up to 538ppi in terms of pixel density, the LG G4 measures 148.9 x 76.1 x 6.3-9.8mm and weighs 155g. 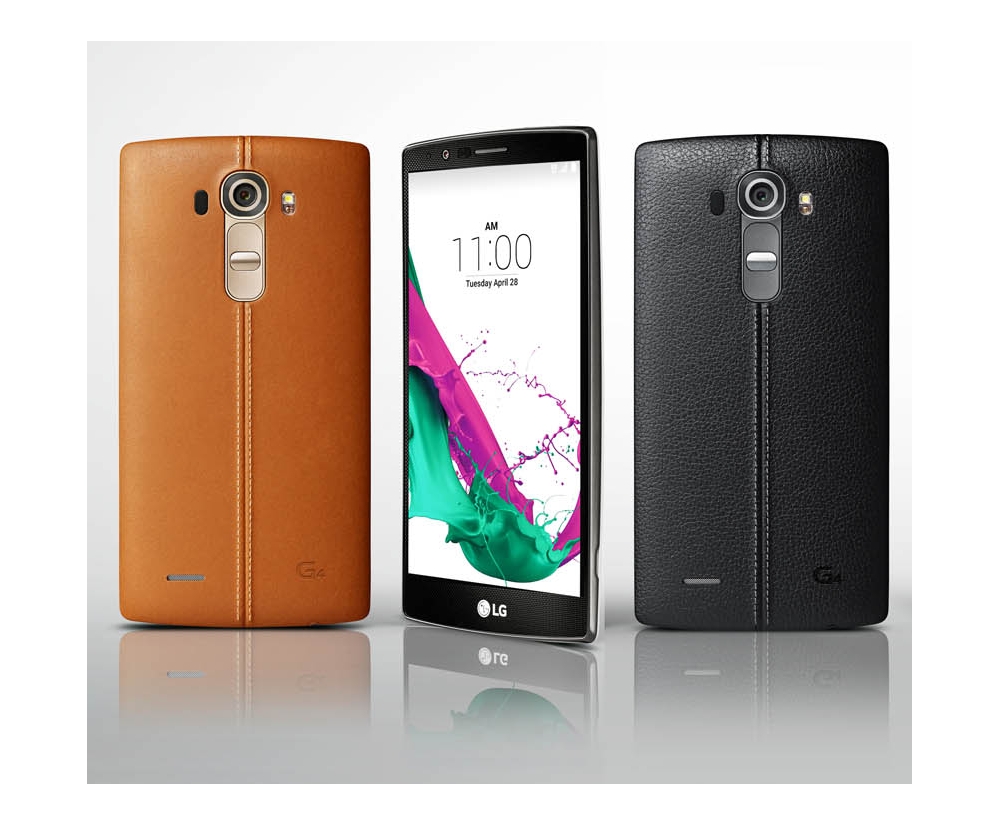 The new 5.5-inch Quad HD Quantum display is LG's biggest pride as, according to the company, it should offer 120 percent color gamut, a 30 percent increase in brightness and a 50 percent higher contrast ratio compared to earlier LG smartphone displays.

LG decided to use the same 3000mAh battery, which is by the way replacable, seen in its previous flagship, the LG G3. According to LG, it should keep the LG G4 smartphone alive for a full day of normal use. Unfortunately, normal use from manufacturers never lines up with real-world normal use so we will have to keep an eye on that one when reviews come out.

LG also equipped the LG G4 with a in-house made 16-megapixel rear camera which was recently announced as a creation of LG Innotek. It feautes an f/1.8 apperture which, according to LG, can receive 80 percent more light compared to the LG G3. In order to keep selfie-lovers happy, the LG G4 comes with an 8-megapixel front camera, which gives out more natural and accurate colors, thanks to an ultra-thin IR filter. 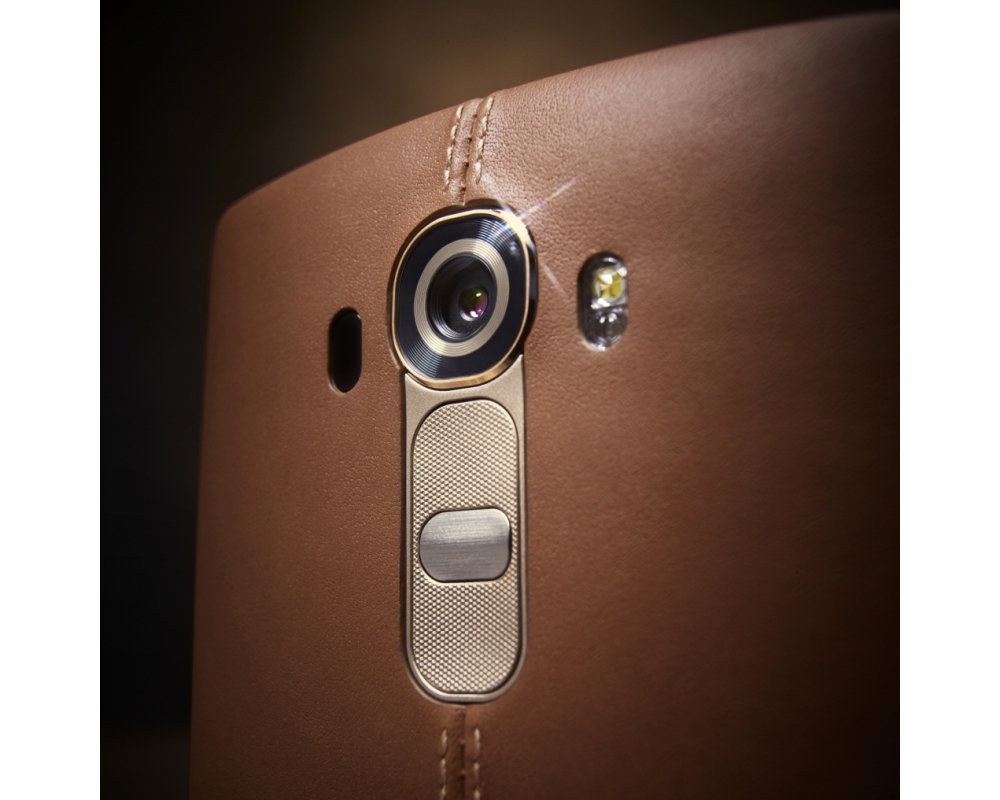 While the genuine leather-back LG G4, which uses vegetable tanning (apparently a well known process in the luxury leather industry), was certainly the star of the show, the standard LG G4 will ship with a plastic back in Ceramic White, Metallic Gray or Gold color choices. The back of the LG G4 is slightly curved, which according to LG, gives better handling and makes it a bit more tough.

The LG G4 runs on Android Lollipop OS with LG's own UX 4.0 on top of it. LG also noted that its UI does not come with any bloatware.

The LG G4 will be available in Korea as of tomorrow, while the rest of the world, or to be exact a total of 170 countries, should get it at a later date. Unfortuantely, LG did not reveal any details regarding the price but some reports suggest to expect a price of around US $680 for the 32GB model, with leather edition being US $100 or so more expensive.