HTC One E9+ has 2K screen, live in China 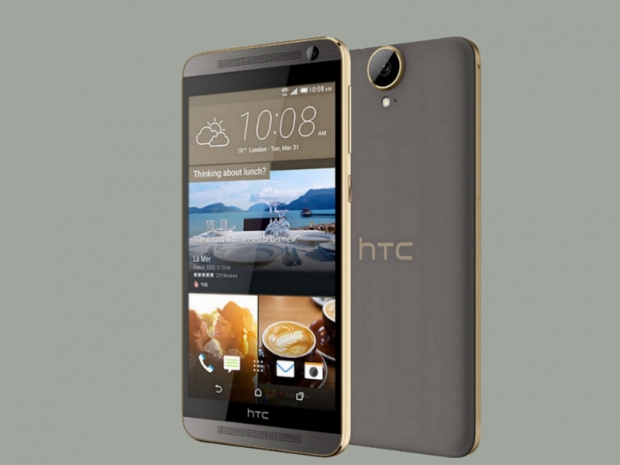 The world is still buzzing about the HTC One M9, but it looks like some of HTC's divisions are ready to move to a new adventures.

HTC China has released the HTC One E9+, which is a successor to the quite nice HTC One E8. As the plus moniker indicates this is a bigger version than the standard 5-inch form factor HTC uses for many of its phones, the HTC One E9+ is a now 5.5-inch device with Quad HD 2560x1440 resolution.

The E series are made from high quality plastic and the new phone comes in three colours - meteor grey, classic rose gold and gold sepia, which is similar to colours on the HTC One M9. 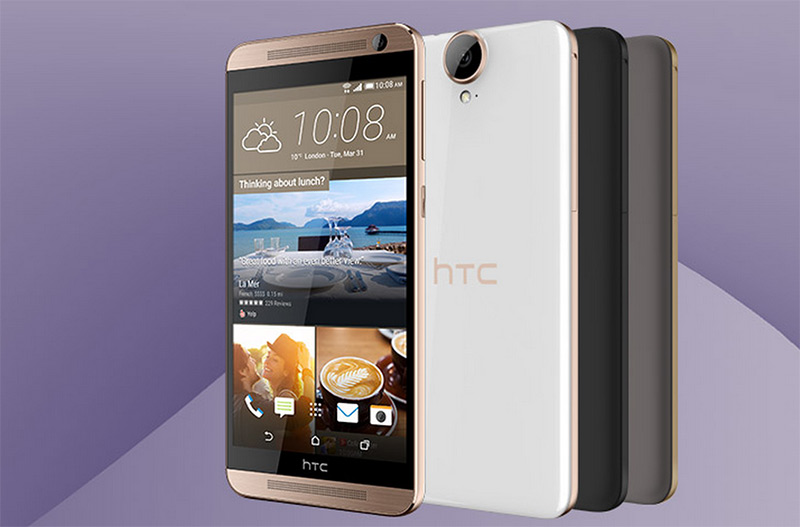 The SoC behind this 5.5-inch phone is new MediaTek Helio X10, also known as MT6795M. This SoC has eight cores running up to 2.2GHz, all based on the Cortex-A53 design, boosted by CorePilot technology.

The phone has 2GB or RAM, a 20-megapixel rear camera as well as an Ultrapixel camera for selfies. It comes with Lollipop out of the box and it also comes with HTC's Sense 7.0 user interface.

We meet with HTC yesterday to see what is new and had a chance to see the new mainstream HTC Desire 626G Dual SIM phone for the first time. Company representatives told us that the E series was usually more focused on Asian markets, while Desire is the brand that the company has been pushing in Europe.

There is no official word about the pricing or availability but it is quite obvious that it starts in Asia, in particularly China, with some chance of launching in some other parts of the world too.

Last modified on 31 March 2015
Rate this item
(0 votes)
Tagged under
More in this category: « MediaTek Helio coming in 20nm soon There is no Snapdragon 815, Qualcomm confirms »
back to top