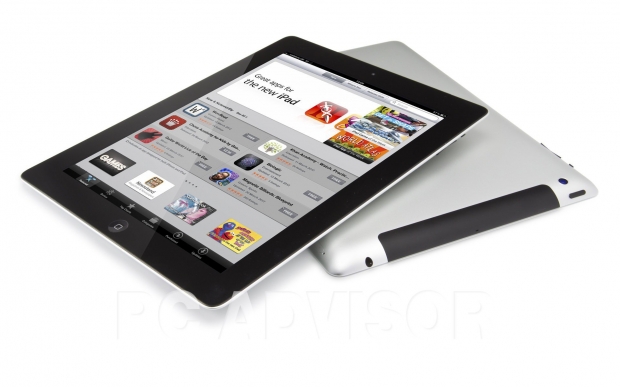 The keyboardless netbooks once touted by the Tame Apple Press as game changing, continue their death spiral of doom as the fad dries up.

Worldwide tablet shipments plunged 12 percent year-over-year to 67 million units in Q4 2014, which research firm Canalys says marks its first ever decline after several quarters of slowing demand.
The reason is that Phabets, which Steve Jobs said would not work, have taken over making Tablets, which never found their killer app, out of date.

Last quarter was the fourth in a row that Apple's year-on-year tablet shipments have declined since the temporary boost it received in Q4 2013 when the iPad Air was first launched. In Q4 2014, Apple's tablet shipments fell by 18 percent, while rival Samsung's dropped by 24 percent.

But despite smaller shipments, Apple's ecosystem helped it gain 30 percent of the market in Q4 2014, said Canalys. Samsung, on the other hand, did not do as well because its shipments were impacted by inventory issues.

Overall, however, the fall in demand is impacting both high-end and cheaper tablets. In Q4 2014, 7-inch Android tablets made up half of all Android tablet shipments, but that is a significant drop from the share of 66 percent they took just three months earlier in Q1 2014.

Canalys analyst Rushabh Doshi attributes the decline to the increasing popularity of phablets, as well as price competition which has resulted in lower margins.

Canalys' findings come a few days after another report from Strategy Analytics that also showed slowing growth in tablet shipments. The research firm found that total tablet shipments in Q4 2014 reached 78.3 million units, up just one percent year-over-year. Apple's quarterly shipments decreased 18 percent year-over-year to 21.4 million as customers decided to purchase the iPhone 6 and 6 Plus instead of an iPad Mini.

Of course none of the Tame Apple Press are apologising for advertising a product that no one really needed or wanted. Nor is anyone saying that Steve Jobs made a mistake claiming that Tablets would change the world. The only real effect they had was to kill off the netbook.  Apple fanboys will off course say that Apple made lots of money off tablets so it was a success.  It is the only time a consumer claims a company is successful because it sold them something useless.