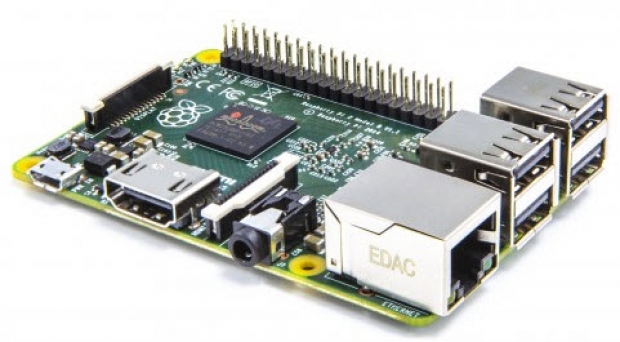 A new Raspberry Pi 2 is coming that is based on a 900MHz quad-core ARM Cortex A7 processor with 1GB of RAM and it will run Windows 10, all for $35.

That's right, now you still need a keyboard, mouse, monitor, etc, but the price is unbelievable. As far as a comparison goes, the new Raspberry Pi 2 is six times more powerful than the original.

The new Pi 2 with Windows 10 will not appeal to those looking for their first computer, but those wanting to use the Pi 2 with the Windows Developer Tools to build and create. While both sides say there is more to talk about in the weeks ahead, it is for sure that this could end up being a very special creative offering.

Last modified on 03 February 2015
Rate this item
(2 votes)
Tagged under
More in this category: « MediaTek scores HTC Desire A55 design win Samsung Galaxy 6 comes on March 1 »
back to top