OnePlus One gets further delayed

Pre-orders pushed back for 20 days

Citing a few different reasons, OnePlus has announced that it is 20 days behind its schedule to ship out phones to those that managed to get an invite and pre-order the OnePlus One smartphone. Unfortunately, the company did not inform the customers individually but decided that it is enough to post information on its official forum.

The company also noted that shipments are expected to arrive in both US and European warehouses sometime this week and should be shipped the next day. OnePlus also offered full refund to those that do not want to wait for the smartphone to be shipped but we are quite sure that there will be none of those.

Hopefully, OnePlus will managed to ship the One soon without any further delays and at US $299 for the 16GB version and US $349 for the 64GB version the OnePlus One is still the cheapest 5.5-inch 1080p Snapdragon 801 smartphone on the market. 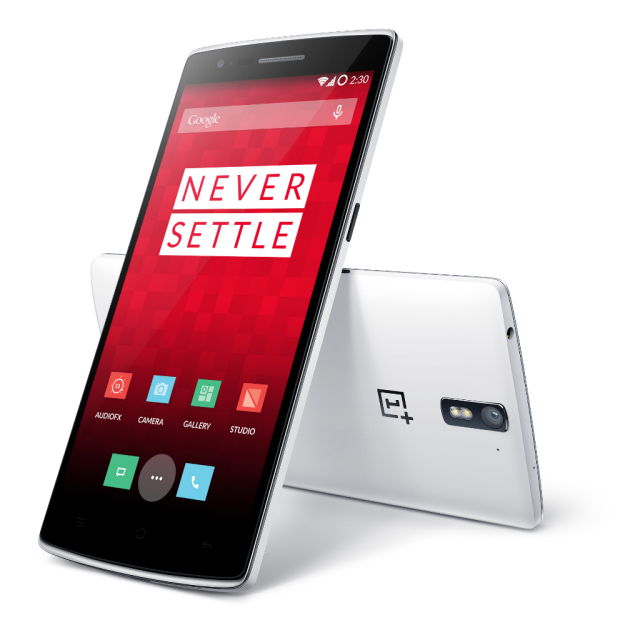