Lenovo did not want to miss out the Mobile World Congress 2014 in Barcelona and has brought no less than three new mid- to entry-level smartphones, the Lenovo S860, S850 and the S660.

The most expensive of them all, the Lenovo S860 is more of a bussines oriented 5.3-inch smartphone built around a 5.3-inch 720p IPS panel. It features a quad-core 1.3GHz clocked Mediatek SoC, 2GB of RAM, 8-megapixel rear and 1.6-megapixel front snappers, rather impressive 4000mAh battery and a metal back. Thanks to a rather hefty 4000mAh battery, the device has the ability to charge other devices via its microUSB port.

Next in line is more of designer-oriented Lenovo S850, which has a thinner, lighter, all-glass body and is powered by a 1.3GHz quad-core Mediatek SoC. The phone is designed around a 5-inch 720p IPS screen and has 1GB of RAM, 12-megapixel rear camera and 5-megapixel fron one as well as a backlit Lenovo logo which acts as the notification light. 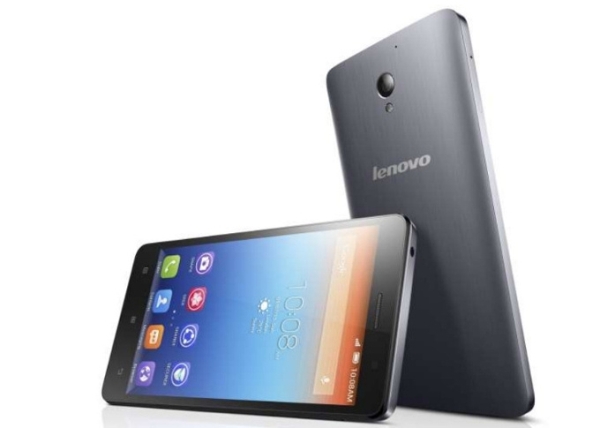 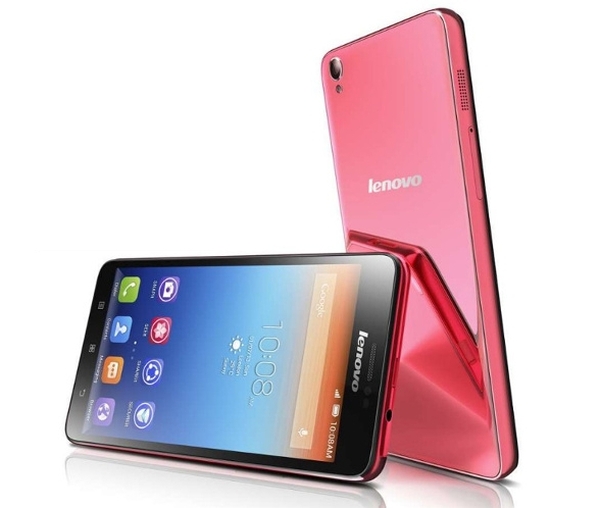 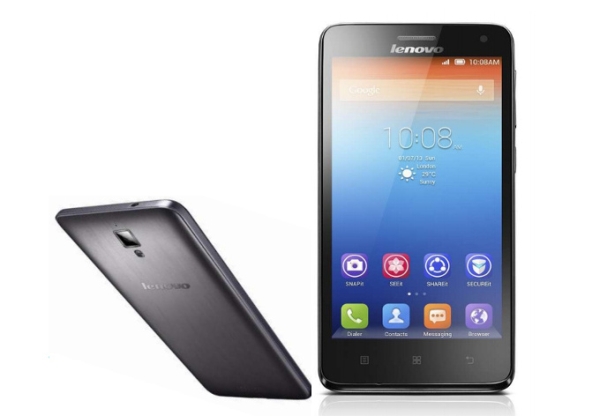