LG G Flex coming to Europe as of next month

To more than 20 European countries

LG has officially announced that its curved LG G Flex will be coming to Europe as of next month and it will be available in more than 20 European countries. LG also revealed that the LG G Flex is coming to the US as well, via AT&T.

LG G Flex made quite a ruckus with its curved screen and scratch healing back. Despite its rather modest specifications for a flagship smartphone it really did good in Asia (Korea, Hong Kong and Singapore) where it was available. Today, LG has announced that the G Flex will be available in the U.K., Germany, France, Italy, Sweden and Austria, among others. Unfortunately, curved screen comes at a rather steep price, and considering recent pre-order listings it will be priced well above €700.

In addition to European availability, LG has also announced that the G Flex will be hitting the US on January 31st, via AT&T and cost US $300 with a two-year contract. 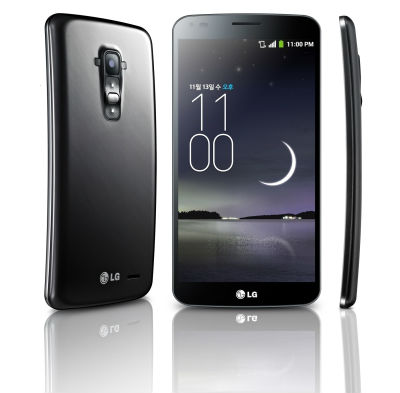 Last modified on 21 January 2014
Rate this item
(0 votes)
Tagged under
More in this category: « What you are not being told about Apple in China TegraZone now available on all Android devices »
back to top