Based on LG G2

We already had a chance to see a leaked photo of the upcoming curved smartphone from LG, the LG G Flex, but now we have some specifications as well, thanks to a leak the AnTuTu benchmark database.

The first batch of curved smartphones will, unfortuantely, be based on similar flat smartphones so as Samsung's Galaxy Round is based on the Galaxy Note 3, so is LG G Flex based on the LG G2, which is not bad at all.

According to leaked benchmark details, LG G Flex will be based on Qualcomm's Snapdragon 800 chipset paired up with 2GB of RAM. The 6-inch curved screen will feature a rather low 1280x720 resolution which adds up to 244ppi. Unfortunately, it is not clear if this version of the flexible display from LG is not able to support higher resolution or LG is simply benchmarking the smartphone at a lower resolution in order to bring a big surprise on the launch day.

LG is still to give out any official details regarding the launch day of the new LG G Flex but consdiering recent leaks, we should see it sooner rather than later. 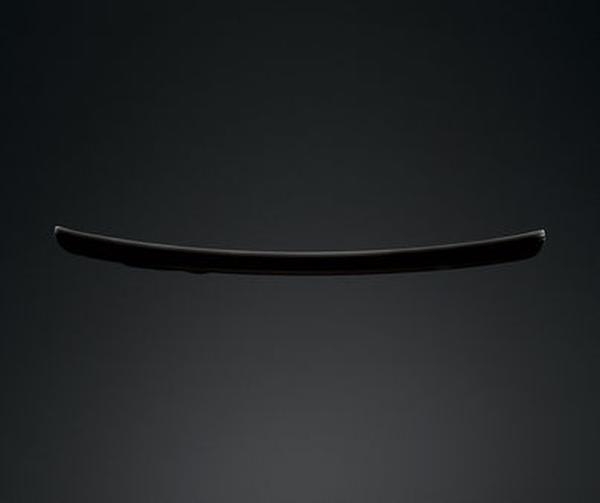 Last modified on 25 October 2013
Rate this item
(0 votes)
Tagged under
More in this category: « Android 4.3 rolls out to international HTC One Nvidia GM of mobile leaves for ARM »
back to top