After getting rid of the Optimus brand for its high-end offerings, LG has now officially unveiled its new 5.2-inch flagship, the LG G2.

Built around a 5.2-inch 1920x1080 IPS screen with 450 nits of brightness and Graphics RAM (GRAM) feature that should reduce power consumption by up to 20 percent when displaying still images for up to 10 percent of higher battery life, the new LG G2 features Qualcomm's flagship Snapdragon 800 chipset paired up with 2GB of RAM. In case you missed it, the Snapdragon 800 features a quad-core 2.3GHz Krait 400 CPU part paired up with Adreno 330 graphics and the LG G2 is the first smartphone to feature this chipset.

Measuring 138.5x70.9x8.9mm, the G2 weighs 143g and brings some unique design changes including the power/sleep and volume keys located on the back, under the camera lens. The LG G2 is definitely a head turner, especially with its sleek looking ultra-slim bezel and lack of hardware keys on the front and its sides. It will be available with 16 and 32GB of internal storage and although the microSD slot is announced for certain regions, LG did not show it at its NYC event today.

The rest of the features include a 13-megapixel rear camera with optical stabilization, 2.1-megapixel front camera for video calls, LTE-A, dual-band WiFi and Bluetooth 4.0 for connectivity, infrared port for remote control with ability to learn from conventional remotes, studio quality HiFi sound with an ability to reproduce 24-bit/192kHz HiFi playback as well as 3000mAh battery.

The LG G2 runs on Android 4.2.2 Jelly Bean OS out of the box and also features some proprietary features that include double tap to wake up the screen and tap to turn back off, auto answer when you get it to your ear, "guest mode" that ensures privacy when the new and shiny smartphone is given for a "check out", as well as three-finger swipe that minimizes active apps. It also has an ability to store app progress for up to three app and can take screen shots of an entire app and not just the content on the screen.

The new LG G2 will be available in black and white color options and will launch in over 130 carrires in the next eight weeks starting in South Korea followed by North America, Europe and other key markets. Unfortunately, LG did not reveal any details regarding the actual price of the new LG G2 but it is quite obvious it will not come cheap. 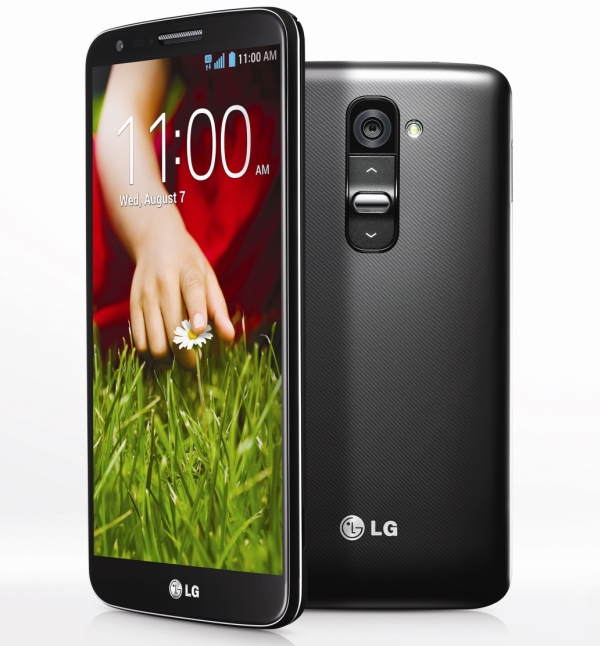 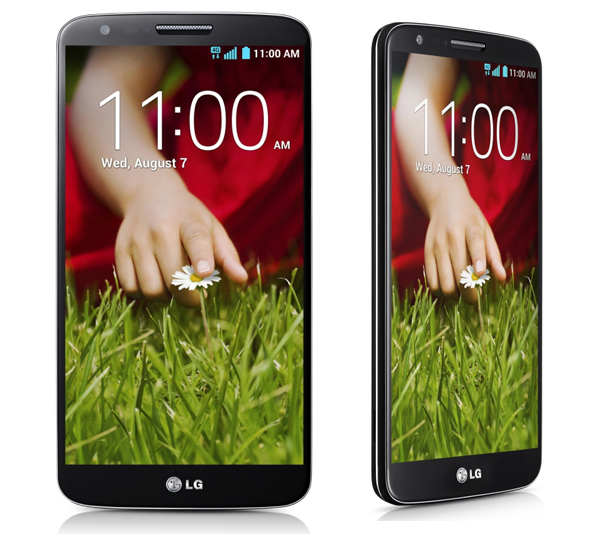 Last modified on 07 August 2013
Rate this item
(0 votes)
Tagged under
More in this category: « UK IT managers have not got a clue about BYOD Moto may be behind new Nexus »
back to top