Motorola has finally unveiled its new USA-made Moto X smartphone that will show up on all major US carriers on a contract, but Google has stepped up and announced that the new Moto X will also be available at Play Store as well as the Google Play Edition version.

The Google Play Edition of the Moto X is pretty much the same as the HTC One and Galaxy S4 vanilla Android versions, although Moto X is already running on pretty much a stock version Android. Although Moto X will get its updates pretty quickly, the Google Edition will most likely be ahead in terms of future updates, considering that it won't have to deal with specific carriers.

As expected, Moto X Google Edition will be unlocked thus work on any carrier. Unfortunately, Google did not shed any light regarding the actual price or the availability date, but we expect it to sell at around US $299 to US $399 which is much cheaper than US $575 on carriers without contract.

You can check out more here and find more about the Moto X here. 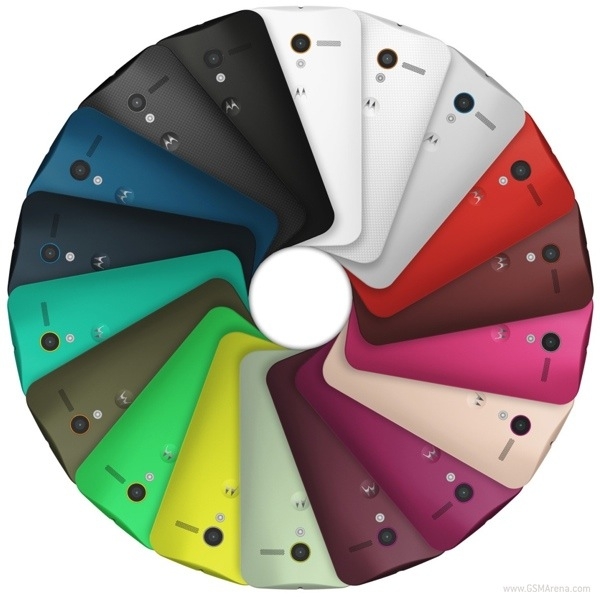 Last modified on 02 August 2013
Rate this item
(0 votes)
Tagged under
More in this category: « Nvidia might be working on phablet or tablet Huge HTC One Max appears in leaked photos »
back to top