While bragging that it sold 4.4 million Lumia smartphones and generated a $585 million profit in Q4 2012, Nokia slipped a rather interesting statement that the Nokia 808 preview was the last Symbian OS device from Nokia.

The rumors regarding the death of Symbian have been floating around for quite some time and despite the 2.2 million Symbian OS smartphones sold in Q4 2012, it is still nowhere near the 4.4 million units of Lumia Windows Phone smartphones. Symbian OS has its share of glory since around 1998 but with the introduction of Android it was pretty clear that it would not survive.

The Nokia 808 Pureview, a device which showcases their imaging capabilities, according to Nokia, looks to be the last smartphone and Nokia's three-volley salute for Symbian. 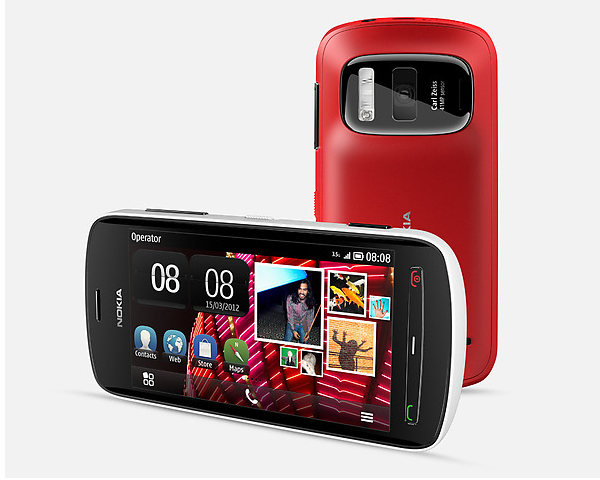 Last modified on 25 January 2013
Rate this item
(0 votes)
Tagged under
More in this category: « Windows is number three mobile OS in EU Apple might tap Qualcomm for cheap iPhone SoC »
back to top