Sharp announced that its 4.9-inch IGZO Aquos Zeta smartphone will start to appear in Japan as of November 29th.

While the device is scheduled to ship in Japan on 29th of November, there is no word if the rest of the world is getting it anytime soon.

You can check out more over at Watch.impress.co.jp. (via Electronista.com) 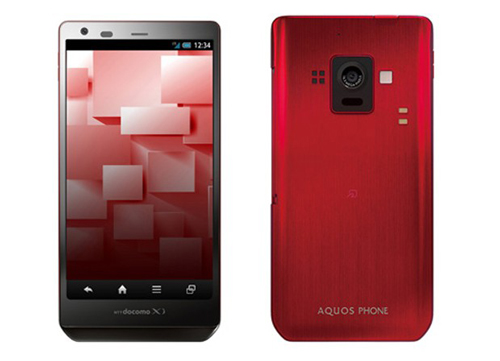