Taiwanese handset maker HTC just announced the One X+, upgrade to their quite popular One X Android handset.

The One X+ comes with a 1.7GHz quad core Tegra 3 AP37 CPU, offering some serious juice. The phone packs 64GB of internal storage, which should be enough for anyone.

The phone has HTC Sense 4+ and runs Android 4.1 Jelly Bean. HTC is still “down with the hood”, so One X+ comes with Beats Audio as well. The company also strapped the phone with a 2100mAh battery, promising up to 50 percent or 6 hours more talk time for the LTE version and 4.7 hours non-LTE.

The company says HTC One X+ will be available in Europe and North Asia from October and in South Asia from November 2012. North America will get a separate announcement regarding availability of the phone. Additionally, the Android Jelly Bean with HTC Sense 4+ update is set to start for the HTC One S and HTC One X from October. 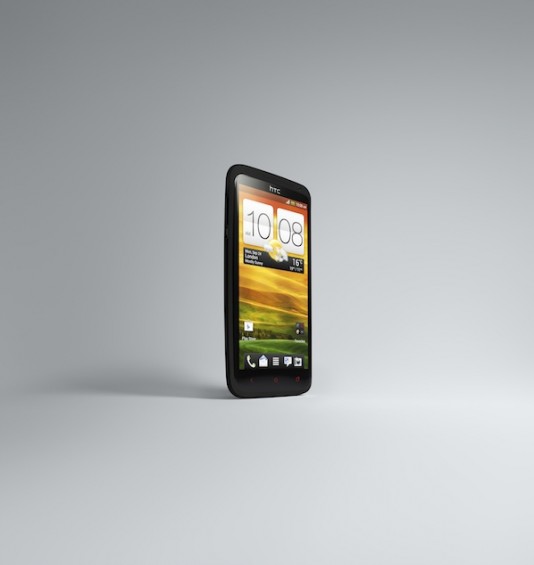 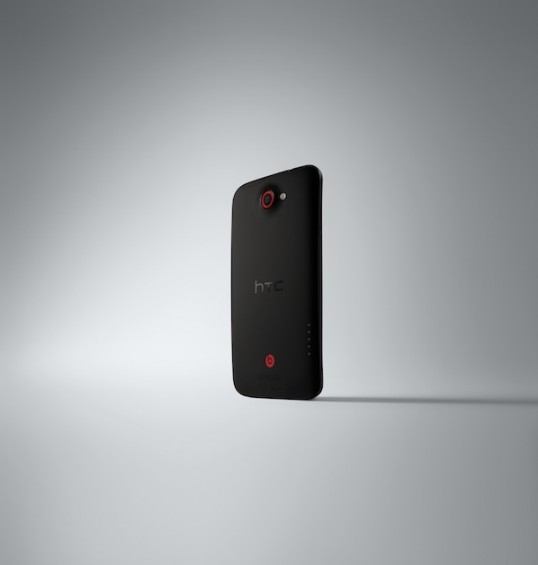 Last modified on 02 October 2012
Rate this item
(0 votes)
Tagged under
More in this category: « Sharp starts churning out 5-inch 1080p displays Motorola breaks promise of Android upgrade »
back to top