HTC One X gets an update


HTC has announced that the newest software update for its HTC One X flagship smartphone will be rolling out today, August 10th. The new update is Android 4.0.4, not quite the Jelly Bean update that everyone is waiting for, but it brings "an improved Sense experience" and a couple of new features.

The part of "an improved Sense experience" includes the ability to map menu function to the "recent app" key, has an improved tab management in the built-in browser, with a dedicated tab switching button, as well as enhanced camera capabilities such as white balance and continuous autofocus. The new update also brings a "Single Sign-On for Facebook" as well as some sort of upgrades to Beats Audio.

In addition to a handful of these new or fixed features, with the new Android 4.0.4 update, HTC promises enhancements to memory, platform stability and the overall browsing experience.

According to HTC, international versions of the device should be getting the update as of today, while AT&T version got its own back in July. 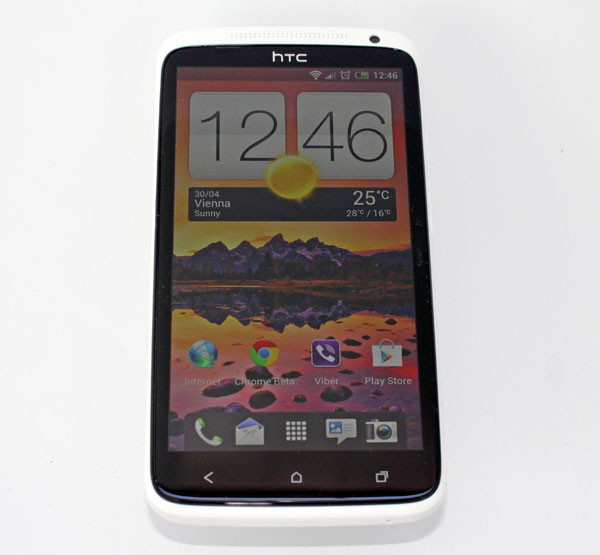 Last modified on 10 August 2012
Rate this item
(0 votes)
Tagged under
More in this category: « HTC to announce three Apollo phones next month RIM’s new BlackBerry Bold 9730 leaks »
back to top