LG to unleash Optimus 4X HD on Europe next month

Could be the cheapest quad-core phone to date


LG is telling the world+dog that it will launch its new flagship Optimus handset in select European markets next month.

No exact date was given, but the Optimus 4X HD should appear in Germany, UK, Italy, Poland and conveniently neutral Sweden sometime in June. 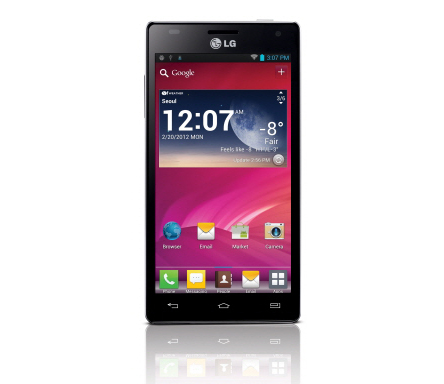 The new Optimus is powered by a Tegra 3 processor and it features a 4.7-inch IPS display. The rest of the spec includes 16GB of internal storage backed by a microSD slot, 1GB of RAM, NFC, 8MP BSI camera, FM Radio, and a bunch of other goodies, along with a 2150mAh battery to keep everything moving.

European retailers are already listing the Optimus 4X HD at €499, making it somewhat cheaper than HTC’s One X and Samsung’s Galaxy S III. It seems like a pretty interesting alternative for value minded consumers.