In addition to the rest of the expected lineup for MWC 2012, Samsung has also lifted the veil of its Galaxy Beam, a 4-inch smartphone that has a built-in projector.

The new Galaxy Beam comes with rather modest specifications and feature a 4-inch 800x480 touchscreen, 1GHz ST-E U8500 dual-core CPU, 768MB of memory, 5MP back and 1.3MP front snapper, 8GB of internal storage backed by microSD card slot, 2000mAh battery and Android 2.3 Gingerbread OS. The built-in projector uses a "ultra-bright" 15 lumens lamp and can project photos, videos and games in HD via custom application to up to 50 inches wide surfaces.

It certainly sounds like a pretty neat little piece of tech and we hope that we'll see more of it from Samsung, hopefully on a more high-end like smartphone. 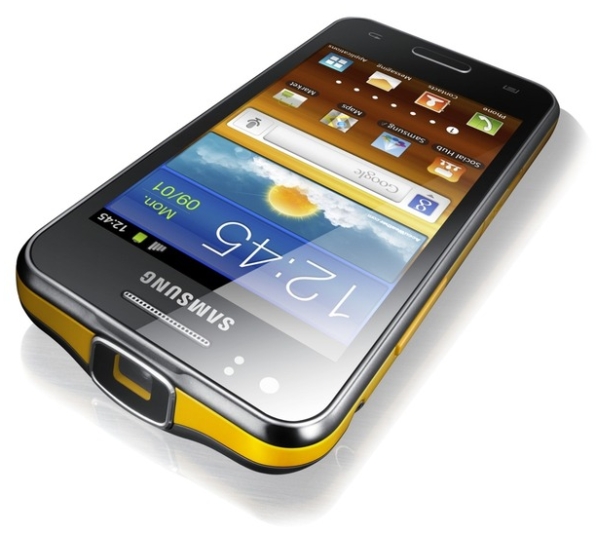 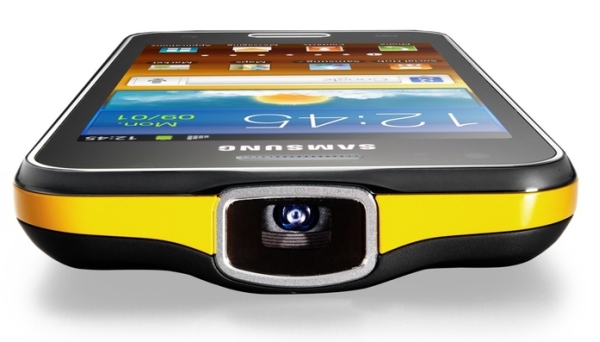 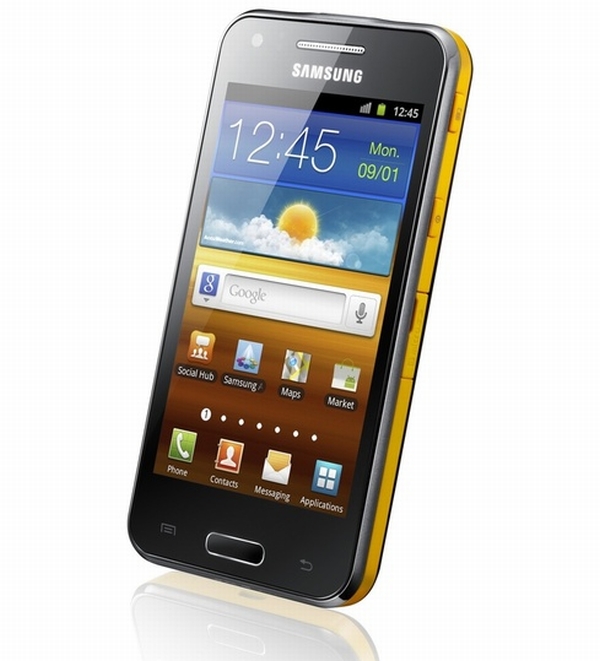 Last modified on 26 February 2012
Rate this item
(0 votes)
Tagged under
More in this category: « HTC flagship One X smartphone detailed Sony announces Xperia P and U smartphones »
back to top