Told you it was a cult


A new survey has revealed a shocking fact. Most iPhone users are loyal to their brand and they plan to replace their phone with a brand new iPhone.

Some 84 percent said they would not change platforms, which makes me one of the 16 percent who would, as I’m selling mine right now. Next time I join a cult, remind me to find one that allows polygamy, other than Mormonism.

Overall about 63 percent of all smartphone users say they won’t change platforms next time they upgrade. Still, this leaves a lot of room for migration to other operating systems, including Windows Phone. 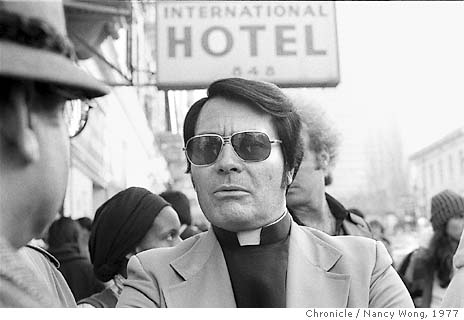 Last modified on 25 November 2011
Rate this item
(0 votes)
More in this category: « Samsung hits Apple fans with the truth Volume bug delays Galaxy Nexus in EU »
back to top