During its London event HTC officially announced its Sensation XL smartphone, the second phone to be paried with Beats audio technology. In addition to the Beats and bundled Beats Solo headphones, this 4.7-incher packs Qualcomm's single-core CPU paired up with Adreno GPU.

The Sensation XL runs Android 2.3.5 Gingerbread OS with Sense 3.5 UI and everything is packed in a quite sleek 9.9mm thick aluminum casing. The price hasn't been announced but the new Sensation XL smartphone is expected to show up in EMEA and Asian markets in early November. 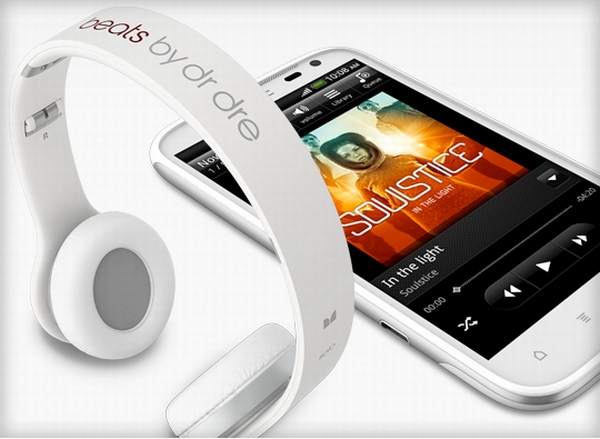 Last modified on 07 October 2011
Rate this item
(0 votes)
Tagged under
More in this category: « Samsung Nexus Prime shows up on video Samsung delays smartphone »
back to top