Russia will run out of data storage in two months 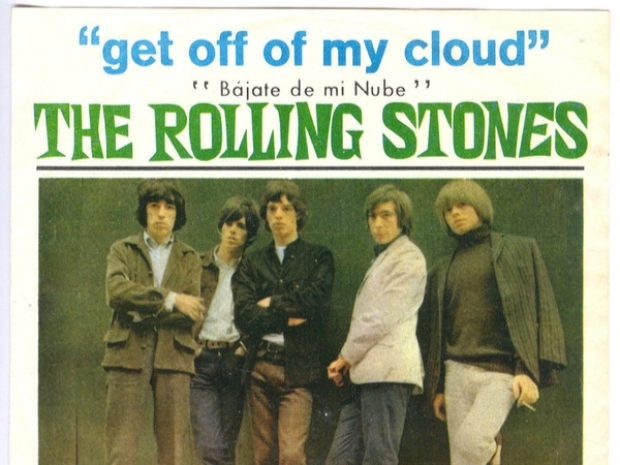 Putin told to get off our cloud

As Tsar Putin invaded Ukraine and started to carpet bomb its cities, he apparently did not figure on running out of cloud space.

US sanctions prohibit any technology transfers to the country, including computer chips. However, another issue is Russia is now cut off from cloud storage companies in the West. As a result, Russia is two months away from using up all its domestic storage capacity.

To be fair, it is probably not as dire as all that. There are four work arounds.  And Tsar Putin's minions are frantically making them happen.

The Ministry of Digital Development amended the Yarovaya Law (2016) to suspend a yearly requirement for telecom operators to increase storage capacity allocations by 15 per cent for anti-terrorist surveillance purposes. Another move that could free up space would be to demand ISPs abandon media streaming services and other online entertainment platforms that eat up precious resources. Of course that would mean that Russians would realise that something was up and maybe that little military action was a bit more serious than they had been told.

There's the option of buying out all available storage from domestic data processing centers. However, this will likely lead to further problems for entertainment providers who need additional storage to add services and content. Russia is also considering seizing IT servers and storage left behind by companies who pulled out of Russia and integrating them into public infrastructure.

Russia could also lean on its Chum China although China has yet to decide how much it's willing to help Russia given that the US is just waiting for an excuse to encourage the world to hit it with sanctions too.