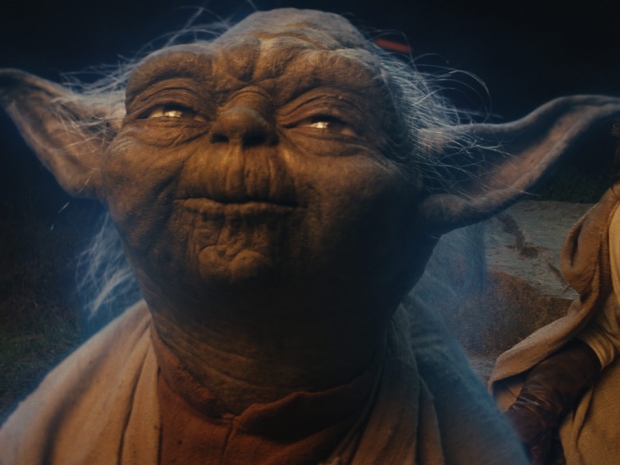 Rubbish for Jedi you are

The Pentagon has snubbed Oracle for its $10 billion, decade-long JEDI cloud contract process and chosen Amazon and Microsoft instead.

Oracle showed its most pleasing side during the bidding process including lawsuits, official protests and moaning to Donald (Prince of Orange) Trump to make its bid popular with the Pentagon. So it is understandably gutted.

DoD spokesperson for Public Affairs Operations Elissa Smith said that after evaluating all of the proposals received, the Department of Défense had made a competitive range determination for the Joint Enterprise Defense Infrastructure Cloud request for proposals, in accordance with all applicable laws and regulations.

Jedi meant piles of dosh for the company that won it, but what appears to have got Oracle’s sacred goat was that it was a winner-take-all proposition. Oracle had no chance of getting the entire contract, so it was insisting that it be broken up so that it could share some of the pie.

It is not just Oracle that has been complaining. Last year, Google dropped out of the running, while IBM and Oracle have been complaining to anyone who will listen that the contract unfairly favoured Amazon.

However, to be fair, most think the Pentagon probably got this right. The two finalists are the most qualified to carry out the contract’s requirements. They are the top two cloud infrastructure vendors on the market, although Microsoft is far behind with around 13 or 14 per cent market share. Amazon is far ahead, with around 33 per cent.

What might give Microsoft the edge is that it has tools and resources that would be very appealing, especially Azure Stack which would have great appeal to the military.

Last modified on 12 April 2019
Rate this item
(0 votes)
Tagged under
More in this category: « Complexity could derail cloud Use spare computer time to help research black holes »
back to top