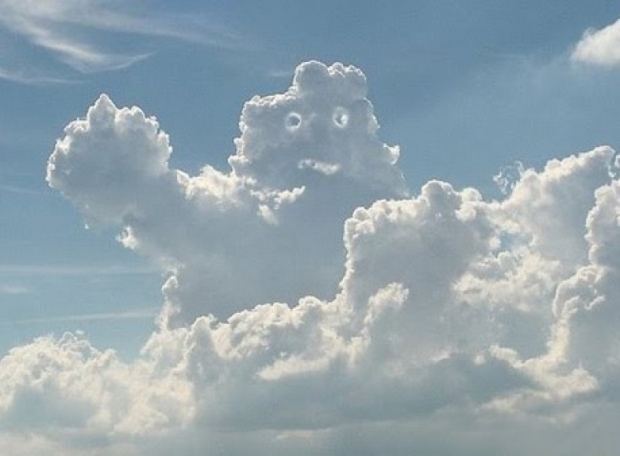 Skies the limit on cloud

VMware's second-quarter profit and revenue were much more than the cocaine nose jobs of Wall Street expected, thanks mostly to a strong demand for its cloud based software services.

The company’s services revenue, which accounts for the majority of its total revenue, rose about 11 percent to $1.27 billion in the second quarter, in line with estimates.

Last month, Dell Technologies said it would pay $21.7 billion in cash and stock to buy back shares tied to its interest in VMware, returning the computer maker to the stock market without an initial public offering.

Analysts on average had expected a profit of $1.49 per share and revenue of $2.14 billion.

Last modified on 24 August 2018
Rate this item
(0 votes)
More in this category: « Amazon electricity bill subsidised by tax payers Qualcomm's President speaks on the future of servers »
back to top