Samsung sings stand by your NAND 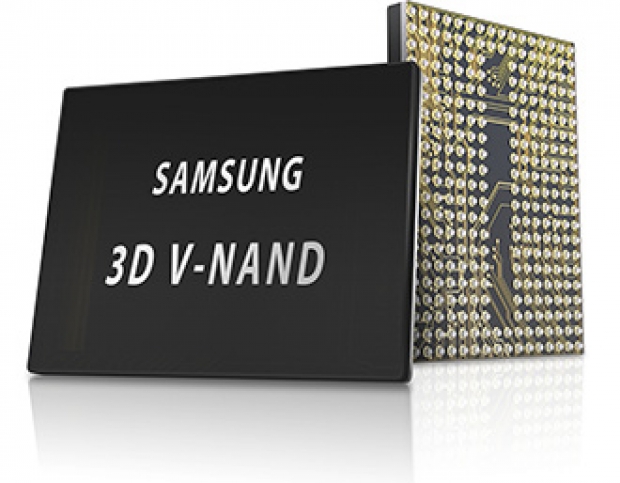 Samsung  is considering adding NAND memory chip production capacity at its manufacturing base in China.

The outfit has already invested $7 billion in the Xi'an facility to make 3D NAND memory chips. The chips are used for high-end data storage products on electronic devices such as smartphones, personal computers and data servers, and their prices have surged in recent months as suppliers struggle to keep up with demand.

In a regulatory filing, Samsung said that it is considering various investment options to address the NAND flash market, including Xi'an, China, but nothing has been decided yet.

But South Korean media reported Samsung was in advanced talks with the Chinese authorities to add 3D NAND chip capacity in Xi'an, and that construction could begin before the year end.

Industry executives and analysts said 3D NAND suppliers will likely struggle to keep up with orders throughout 2017.

Samsung and its rivals have been boosting 3D NAND investment accordingly. While Samsung has so far not given specific targets, it said in April that capital expenditure would rise significantly this year in part due to plans to boost 3D NAND production capacity.

Samsung expects to start production at a $13.92 billion 3D NAND plant in South Korea in the second half of this year, but analysts said output from the new facility likely will not be enough to alleviate supply shortages for 2017.