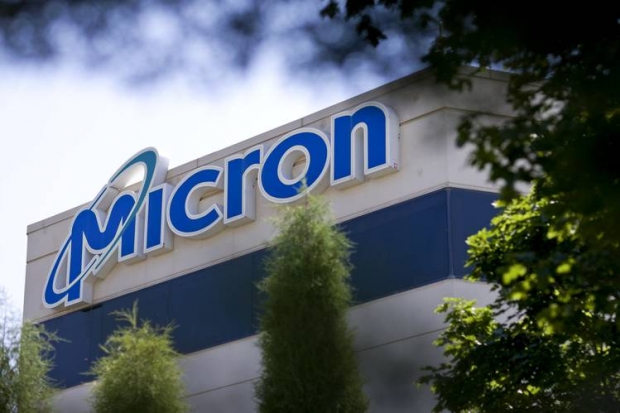 US outfit Micron Technology has announced that that it is building a back-end site in Taiwan.

The outfit successfully won the auction for Cando assets, which will be used by Micron and has now completed the title acquisition process for the new site.

The acquisition includes the cleanroom and tools that are adjacent to Micron's existing Taichung fab, bringing the company's fabrication and back-end together in one location. The new site will be focused on establishing a centralized back-end operation.

Wayne Allan, VP of global manufacturing for Micron said that it marked a significant step in its plan to create a center of excellence for leading-edge DRAM in Taiwan.

"Bringing fabrication and back-end together, all in one location, builds an efficient support structure for end-to-end manufacturing with quicker cycle times that benefit our business and customers."

The new back-end site is expected to begin production in August, and the new integrated center of excellence is expected to bring greater operational cost efficiency that will benefit Micron's DRAM business on a global scale. These cost efficiencies are part of the overall US$500 million of ongoing operational enhancement opportunities cited at the company's 2017 analyst conference.

The strategic acquisition, with a winning bid of $89.2 million, also highlights Micron's goal to grow its presence in Taiwan, where it is the largest foreign employer and investor, from its current wafer manufacturing function to a broader center of expertise in the global memory industry. The back-end site will further enhance the company's strong presence on the island, which already includes state-of-the-art, 300mm wafer fabrication facilities in Taichung and Taoyuan, as well as sales and technical support offices in Taipei.

It has been on the drawing board for ages but it might anger the current US government which is rather keen to see US companies setting up shop in the Land of the Free.