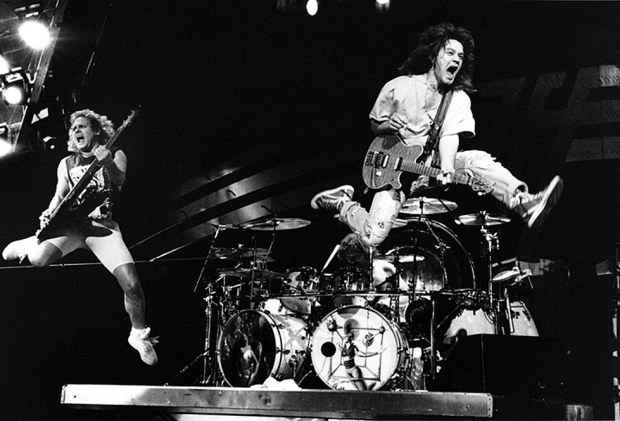 Client-grade SSDs of mainstream capacities continue to see rising contract prices in the PC-OEM market during this first quarter.

Beancounters at DRAMeXchange have added up some numbers and divided by their shoe size and worked out that average, contract prices of MLC-based client-grade SSDs are projected to go up by 12-16 percent compared with the fourth quarter of last year, while prices of TLC-based products are expected to increase by 10-16 percent sequentially.

Second quarter, end device sales are anticipated to be relatively flat. Furthermore, PC-OEMs are reaching their limits on SSD costs. While the average prices of mainstream client-grade SSDs will keep climbing, the increase in the second quarter will likely be more moderate.

Alan Chen, senior research manager of DRAMeXchange said that the average contract prices of client-grade SSDs in the PC-OEM market are rising this first quarter because not only PC clients are aggressively stocking up their inventories, smartphone clients are also maintaining strong demand for storage components.

“At the same time, the industry-wide transition to 3D-NAND and 2D-NAND TLC production has sharply reduced the supply of Flash memory of the 2D-NAND MLC type. Thus, the price increase of MLC-based SSDs is outpacing that of TLC-based SSDs.”

Chen added that SSDs are increasingly preferred by consumers due to having faster read/write speed than HDDs, so PC-OEMs will keep up their SSD purchases despite tight supply for NAND Flash and SSDs. In the global notebook market, the SSD adoption rate is estimated to arrive at 45 percent this year.

Additionally, the growth in the notebook SSD adoption will be higher in the consumer-class notebook segment than the business-class segment. On the other hand, the tight NAND Flash supply and sharp price hikes for SSDs will likely discourage PC-

OEMs from raising storage capacity. Therefore, the storage specifications for mainstream PC-OEM SSDs are expected to remain in the 128GB and 256GB options”.

Last modified on 14 March 2017
Rate this item
(0 votes)
Tagged under
More in this category: « G.Skill unveils its AMD Ryzen-ready DDR4 memory Micron building a back-end DRAM site in Taiwan »
back to top