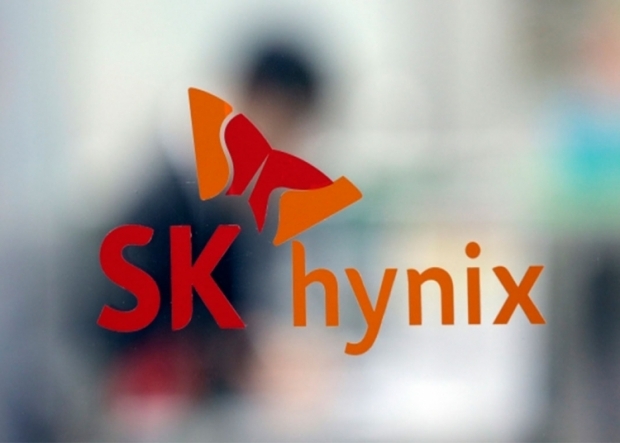 SK Hynix has joined Samsung with its ability to deliver LPDDR4 8GB memory for future phones and tablets. Fudzilla expects to see quite a few phones with 8GB or RAM in the high end market next year, but we think that 8GB is pure marketing and unnecessary for most phone tasks.

SK Hynix is using mature 21nm manufacturing processes while some expect to see a smaller version of these RAM chips manufactured in 16nm or even 10nm. This would further reduce the RAM power consumption and SK Hynix announced its plans for 10nm transition starting in 2017.

Most GPU lovers know the SK Hynix for its innovative HBM memory but the company is doing a great job in mobile memory too. This is where it competes with memory giant Samsung.

SK Hynix is mass producing the 32 Gbit (4GB) LPDDR4 part branded with a H9HKNNNCTUMUBR part number, and it still doesn’t want to reveal the part number for 8GB memory. That would, of course, be the 64 Gbit part.

The new memory supports 3733 MT/s transfer rate and offers bandwidth up to 29.8 Gbps. These numbers sound impressive but LPDDR4 needs 1.1V or more to get to these speeds.

The competing LPDDR4X standard needs 0.6V, reducing the power consumption on the memory side to up to 45 percent. MediaTek’s P20 SoC is the world’s first SoC to support it and Meizu M3X is the first commercial device to support and ship with this memory. Bear in mind that Helio P20 is limited to 2x 3GB LPDDR4X SoCs (a total of 6GB per phone) but this is more than you will ever need for a phone.

Huawei didn’t voice its support for 8GB with Kirin 960 SoC and it is expected that Snapdragon 835 comes with the support for 8GB memory. Fudzilla would be surprised if Helio X30 / X35 doesn’t come with 8GB RAM support while Apple definitely doesn’t want to get involved in the "more RAM is better" game.

After all, Qualcomm was the first company to announce that its mainstream Snapdragon 653 supports 8GB RAM memory. This enables a marketing strategy where sales people claim that a phone with 8GB RAM is better than a phone with 6GB or 4GB. It would be hard to tell the difference, but just like people still believe that megapixels count, people believe that extra RAM memory will always speed up your device.  Extra memory helps only when you have a memory constraint, which in modern phones is almost never.

Qualcomm Snapdragon 835 comes in devices that align with Mobile World Congress 2017 launch in late February next year. There is a space for surprise to see the first Snapdragon 835 devices announced at the CES 2017 that kicks off on the early days of January next year. Qualcomm’s CEO does hold a keynote at the CES, so we would not be surprised to see the CEO announcing something cool. 2017 is the year of 8GB phones as we already saw quite a few phones supported 6GB in 2016.

One thing where 8GB of memory might make sense would be tablets / notebooks, and remember Qualcomm and Microsoft announced Windows 10 support for the Snapdragon series.

Last modified on 26 December 2016
Rate this item
(0 votes)
Tagged under
More in this category: « Corsair teases with Vengeance DDR4 RGB memory kits Plextor to announce its M8Se SSDs at CES 2017 show »
back to top