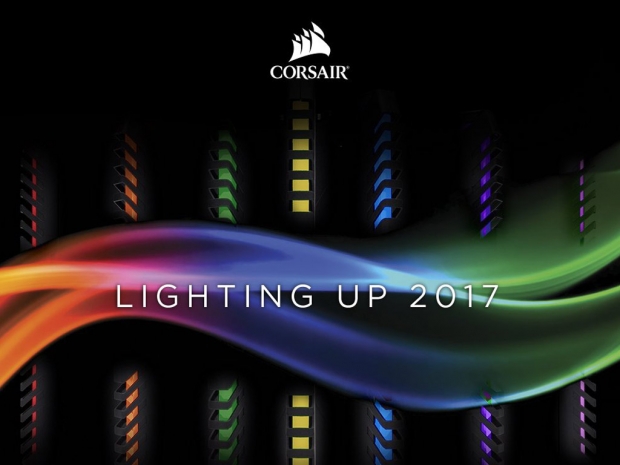 Corsair will be following the recent trend of including RGB LEDs on almost every piece of computer hardware by launching its new Vengeance RGB DDR4 memory that will probably be announced at the CES 2017 show.

Although LEDs have been originally limited to modders that included them with various controllers and strips, the recent trend has seen the integration of LEDs, especially RGB LEDs, on almost every piece of computer hardware, starting with fans and coolers, graphics cards, motherboards and now even SSDs and memory kits.

According to a recent teaser published over at Corsair's Twitter page, it appears that the company will also succumb to this same trend and will launch its new Vengeance DDR4 RGB memory at CES 2017 show in January.

Corsair already had some products with RGB LEDs, including its SP120/HD120 fans, Crystal 460X RGB case and various peripherals like keyboards, mice, headsets and mousepads, but its RGB fans were limited to an on-board 3-button controller, so hopefully, Corsair will also introduce new software that will give users a much better control of lighting.

When it comes to memory, Corsair already has Vengeance LED series, which comes with white, red or blue LEDs, but it appears that RGB is the way to go. 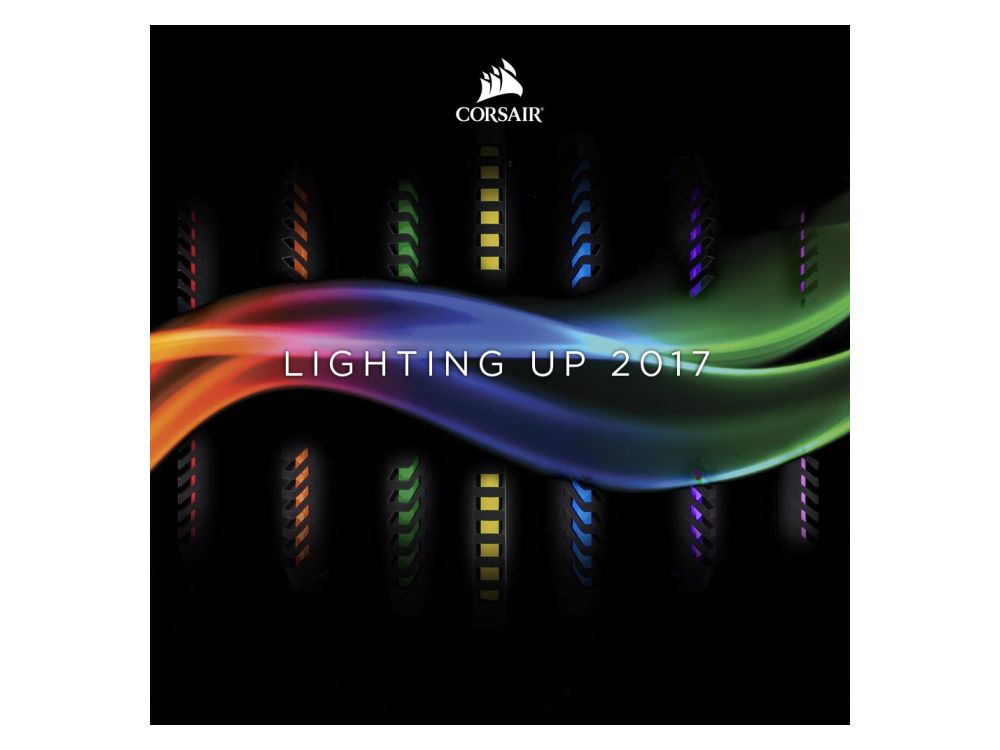