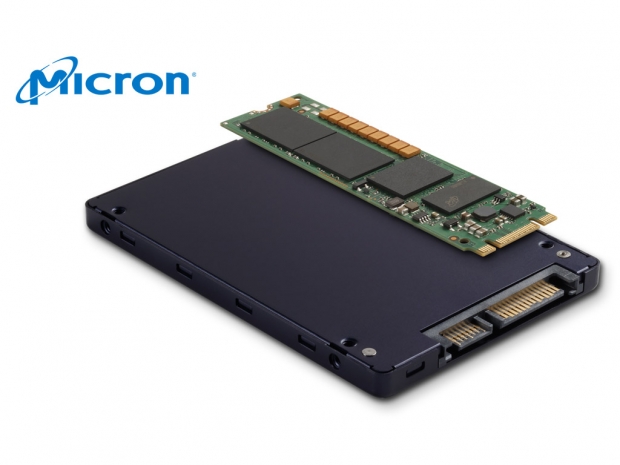 Micron has unveiled its newest 5100 series enterprise SSDs that will feature a SATA interface and be based on 3D TLC NAND, aiming at servers and data centers.

The new Micron 5100 series enterprise SDDs will be available in capacities ranging from 240GB to 8TB as well as in three different versions, depending on both performance and endurance. The entire lineup uses Micron's 384Gb 32-layer 3D TLC NAND, Marvell's 88SS1074 controller and a SATA 6Gbps interface. 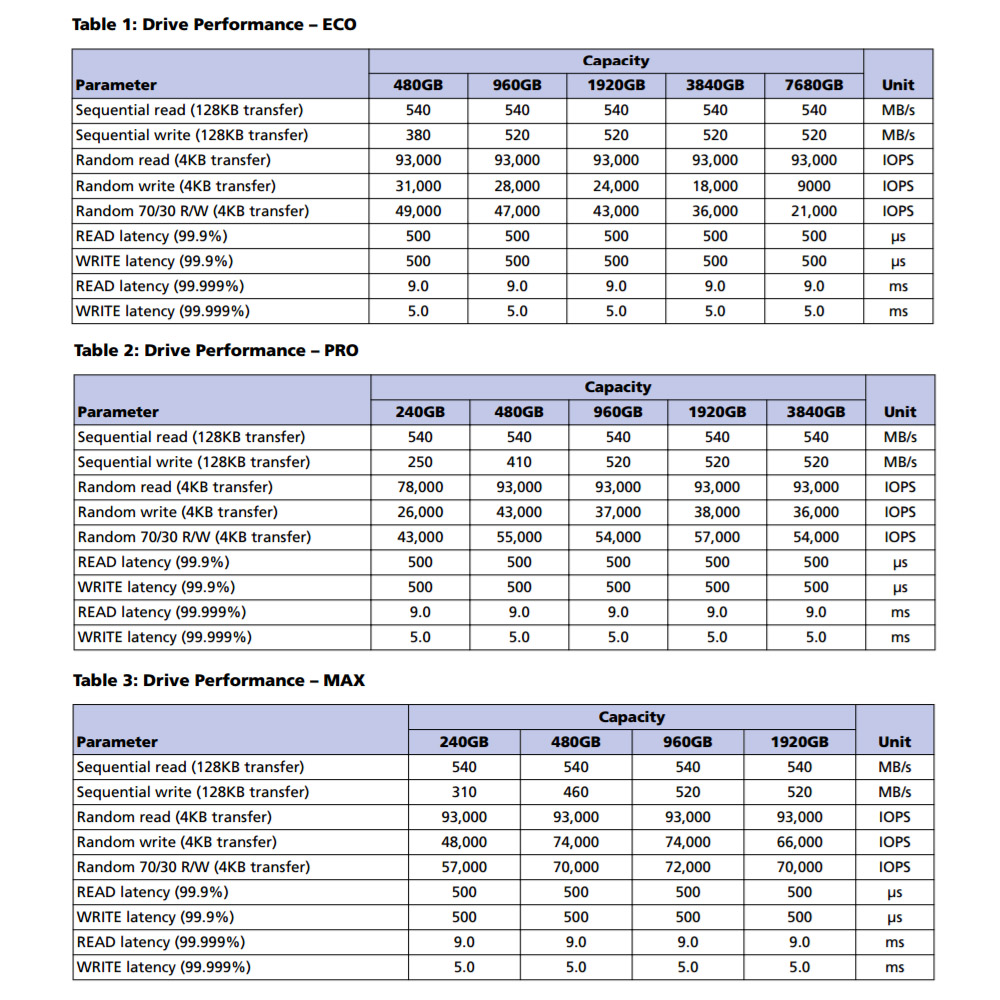 Last modified on 06 December 2016
Rate this item
(3 votes)
Tagged under
More in this category: « Samsung to release 4TB 850 Pro at CES 2017 NAND flash shortage will increase SSD and eMMC prices »
back to top