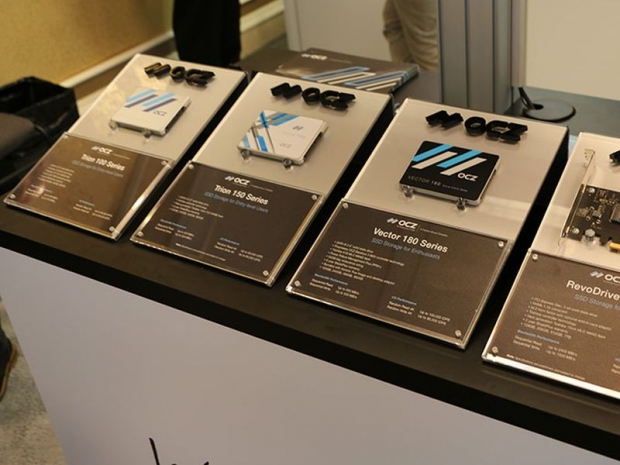 Since OCZ Trion 100 has been selling for quite a while, it was about time it gets an update and the company has now unveiled the successor at CES 2016 show in Las Vegas, the Trion 150 SSD.

Unfortunately, OCZ did not reveal any details regarding the price or the availability date for the new Trion 150 SSD. 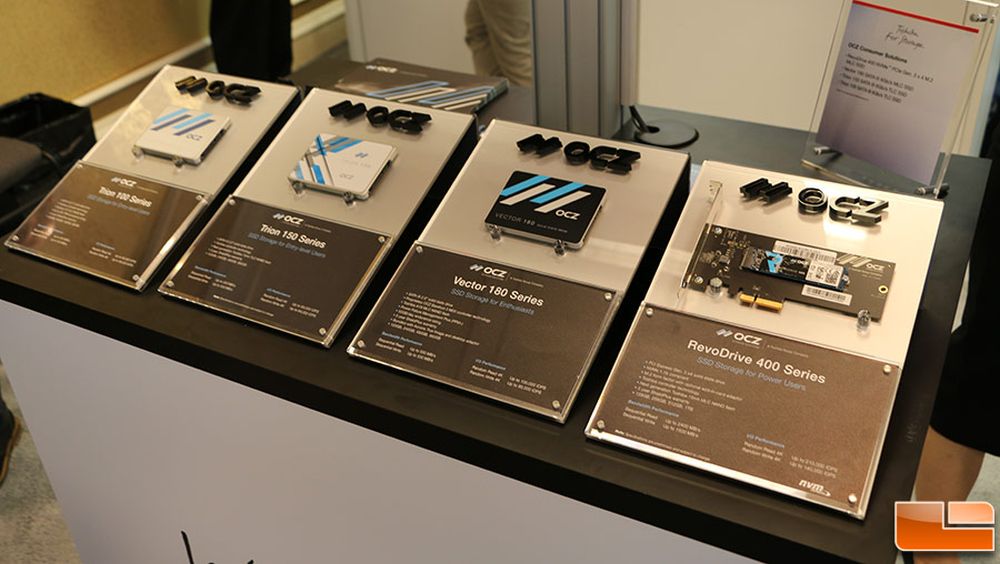 Last modified on 14 January 2016
Rate this item
(2 votes)
Tagged under
More in this category: « Mushkin to bring 4TB SSD for US $500 Corsair unveils its new Vengeance LPX DDR4 quad-channel kits »
back to top