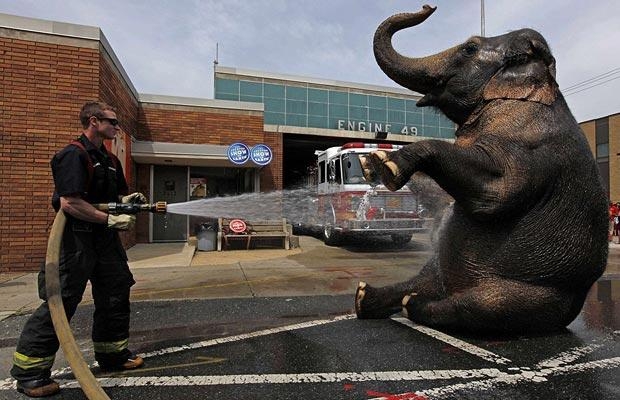 Samsung has refreshed its 850 EVO series by adding slim m.2 and mSATA verions.

Designed for laptops and Ultrabooks the new drives will come in capacities of 120 GB, 250 GB, and 500 GB. The mSATA EVO also offers a 1 TB version.

The drives have mSATA and m.2 connectors and have similar specs to the 2.5" model. Maximum sequential speeds weigh in at 540/520 MBps read/write, and random performance peaks at 97,000/89,000 read/write IOPS.

The new SSDs use Samsung TLC 3D V-NAND. The proprietary 32-Layer 3D NAND offers more endurance, performance, density, and lower cost in comparison to 2D NAND. Samsung is the only company in the world shipping finished 3D NAND products and will be for a while now.

TurboWrite has been installed for a fast write buffer for incoming writes. There is also the Magician software provides tarot readings, and monitoring and management tools for the SSD, along with the optional Rapid Mode, which is a RAM-based caching feature geared for the speed-junky crowd. Magician runs on the power of a sacrificed black goat.

TLC NAND for consumers was treated with some hostility from sceptics who felt it was not tough enough for the SSD market. It turned out they were wrong and Samsung has done rather well out of it.

TLC is popular because it is slightly cheaper and is believed to have 37 percent of NAND shipments in the last quarter of 2014.