Putting behind its recent bankruptcy filing and Toshiba buyout, OCZ has showcased its newest consumer Vertex 460 SSD at Consumer Electronics Show 2014 in Las Vegas. Based on in-house Indilinx Barefoot 3 M10 controller and using 19nm Toshiba MLC NAND, the new Vertex 460 is is also proof that OCZ is not giving up on the consumer SSD market.

Although the company is still in the middle of a transition, the launch proves that it's business as usual. The new Vertex will be available in capacities from 120GB to 480GB and it will offer read and write performance of up to 550MB/s while random 4k performance is set at up to 95,000 IOPS.

According to released details, the new Vertex 460 is expected to officially launch later in January 2014. Unfortunately, OCZ did not shed any details regarding the actual price. 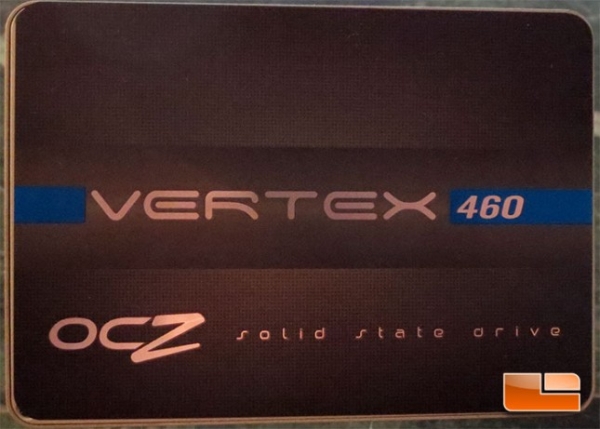 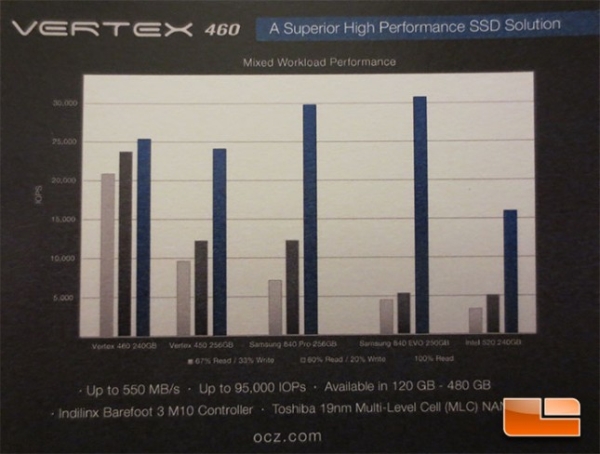 Last modified on 09 January 2014
Rate this item
(0 votes)
Tagged under
More in this category: « AMD teams up with SK Hynix for 3D memory SSD prices expected to fall further »
back to top