Super Talent has announced the fourth generation of its Value SSD (VSSD) series, the VSSD Bolt. The new VSSD Bolt lineup is aimed at both business and home users going for the performance of SSDs without breaking the budget and will be available in capacities of up to 128GB.

Quite interestingly, the VSSD Bolt lineup will be available in 16, 24, 32, 48, 64, 96 and 128GB capacities. The VSSD Bolt series is based on second generation Sandforce controller paired up with MLC NAND flash chips and offers read and write performance of up to 250MB/s. Although it is three times faster than the previous generation of the Super Talent VSSDs, it is still far away from those Sandforce driven SSDs on the market.

Unfortunately, the price or the actual release date have not been announced but we are sure that the entire lineup should show up pretty soon. The new VSSD Bolt lineup is backed by a two year warranty.

You can check out more details at Super Talent website. 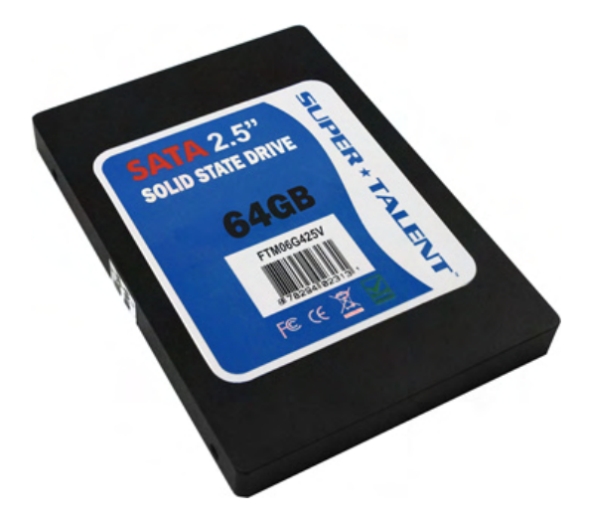