Crucial has updated its solid state drive lineup with a new v4 SSD series of 2.5-inch drives. To be available in capacities of up to 256GB, the new v4 SSD series is aimed at systems that would not benefit from SATA III 6Gbps interface and would rather spend less money for a SATA II 3Gbps SSD.

Still nine times faster than traditional HDD, according to Crucial, the new 2.5-inch v4 SSD series will offer read and write performance of up to 230 and 190MB/s. Rober Wheadon, senior worldwide product manager for Crucial noted that Crucial v4 SSD boils down to two things, performance and value, and that Crucial aimed to come up with a product that is designed to bring the most value out of a SATA II system without paying for extra performance that can't be used. 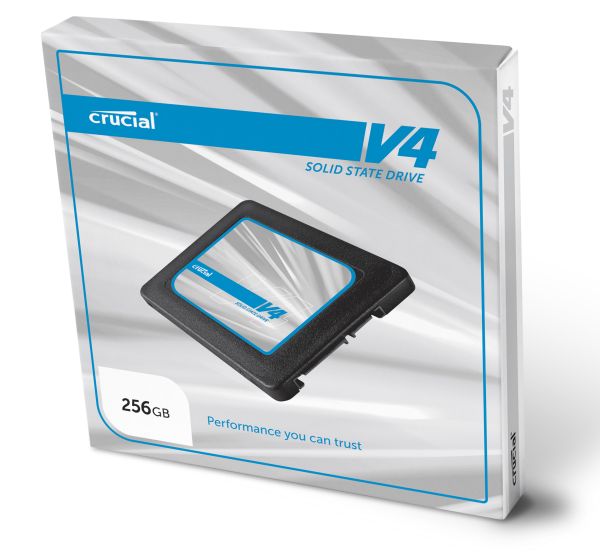 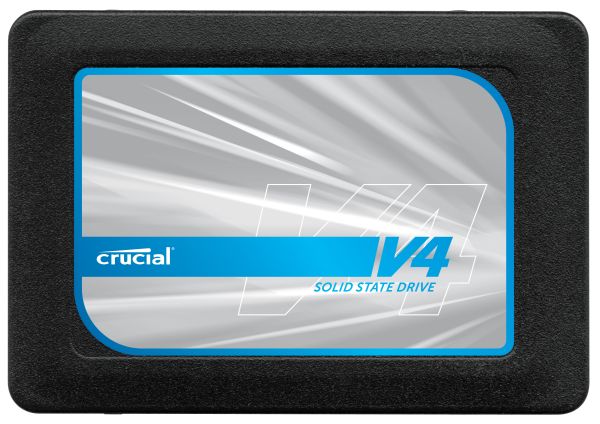