The Wildfire SE and Wildfire Pro


Patriot has decided to refresh its SSD lineup and announce two new additions to its Sandfore familz, the WildFire SE and the WildFire Pro.

Both of the newly announced SSDs are powered by the same Sandforce SF-2281 controller and according to what we've been able to gather from Patriot's press release, they will feature read and write speeds of up to 550MB/s and 500MB/s. Both drives come with Patriot's DuraClass and DuraWrite tech, while Wildfire Pro also adds extended protection from strenuous professional applications.

Unfortunately, the price or the actual release date haven't been announced but we hope that more details will be available as Cebit heats up. 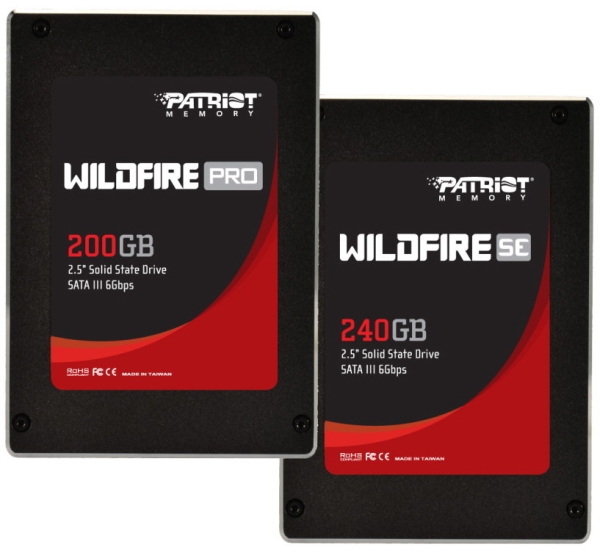 Last modified on 06 March 2012
Rate this item
(0 votes)
Tagged under
More in this category: « Intel sticks with DDR3 till 2014 Patriot launches new Supersonic Boost XT flash drive »
back to top