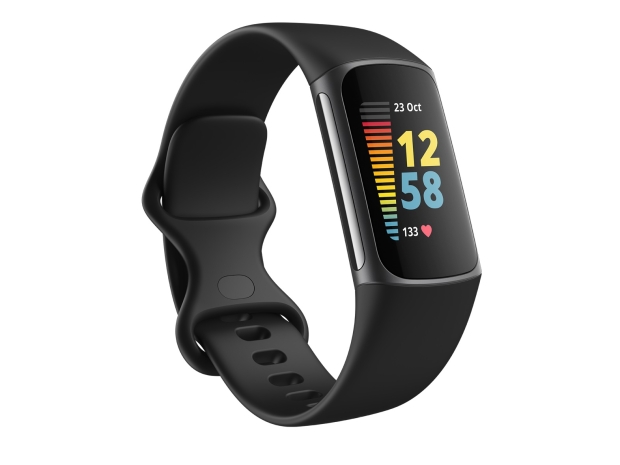 Now you will be able to find it

Fitbit added an important feature to its Charge 5 activity trackers and it’s all about tracking your phone, instead of you.

The latest firmware, version 57.20001.171.50, adds the ability to ping your paired smartphone and make it emit a loud noise in order to find it. After using the “find phone” button, hitting the “cancel” prompt on the Fitbit Charge 5 will stop the noise.

The feature isn’t new to Fitbit, but previously it was exclusive to the company’s smartwatches such as the Versa and Sense lineups. Naturally, the use of the feature requires a phone to be paired via Bluetooth, within close range f the watch, and running the Fitbit app running in the background. The find phone feature should work on any phone that supports Fitbit’s app.

What is cool about this feature though is that it is not exclusive to one brand of phone.  It can even penetrate the Apple walled garden.

Last modified on 20 July 2022
Rate this item
(0 votes)
Tagged under
More in this category: « Robots will rule the world by 2060 Infineon chip opens locks »
back to top